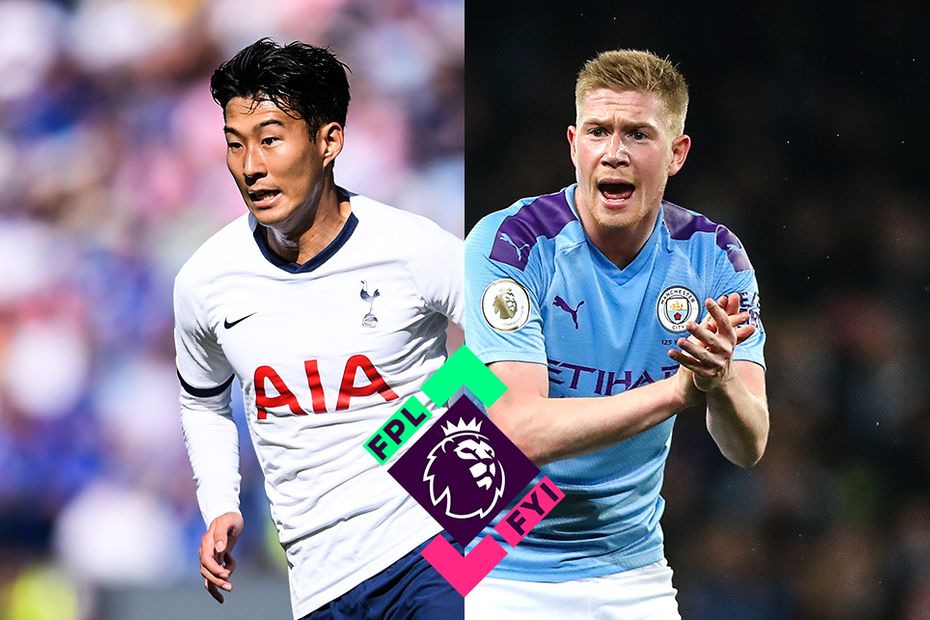 Watch the Gameweek 14 YouTube show for advice on two star Premier League midfielders, plus much more

FPL FYI is here as managers look for Fantasy Premier League tips and advice ahead of Gameweek 14.

Rambo and James are this week joined by Brett Sully from FPL TV.

The team discuss whether Rambo should choose Son Heung-min (£9.7m) or Kevin De Bruyne (£10.2m) for his Fantasy Premier League team as the manager of the month competition hits the final Gameweek.

Liverpool defender Trent Alexander-Arnold (£7.2m) reveals his first pick in his FPL team, Brett fixes your squads in a 60-second surgery and much more!