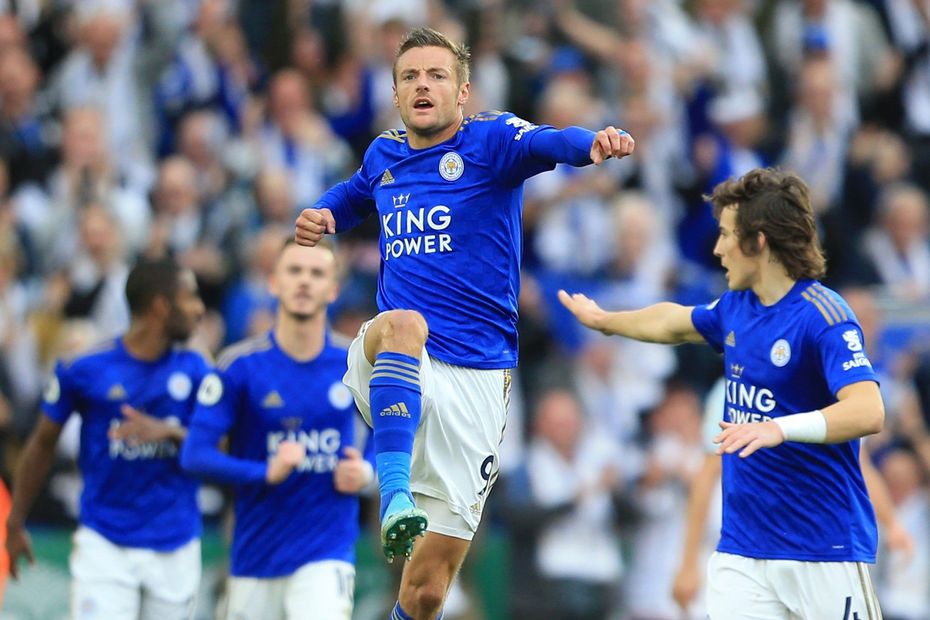 Following their successful triple-transfer in Gameweek 13, the Experts Panel Team will be unchanged for Gameweek 14 of Fantasy Premier League.

That decision gives the FPL experts two free transfers to use in Gameweek 15.

Jamie Vardy (£9.7m) continued his excellent run of form in Gameweek 13 with his second 12-point haul in a row. He will retain the captain’s armband for Leicester City's home fixture against Everton.

The Foxes forward has a fine record against the Toffees, scoring in three of their last four meetings.

Sadio Mane (£12.2m) is the team’s vice-captain at home against Brighton & Hove Albion.

The Liverpool winger has produced attacking returns in five of his last six matches. He has averaged 8.4 points per start at Anfield this term.

There are concerns over Tammy Abraham (£8.0m), who went off injured in Chelsea's 2-2 draw with Valencia in the UEFA Champions League on Wednesday evening.

Post-match comments suggested Abraham is not badly hurt, but FPL managers must wait for an update on his fitness in Frank Lampard’s press conference on Friday afternoon.

The experts may be forced into a late swap should Abraham be ruled out.

Elsewhere in their team, Raul Jimenez (£7.5m) has scored in three successive Gameweeks ahead of Wolverhampton Wanderers' home match against Sheffield United.

And, in defence, Caglar Soyuncu (£5.0m) seeks a fifth straight clean sheet for in-form Leicester. His Gameweek 14 opponents Everton have failed to score in three of their six away matches this season.

Holly Shand (@FFCommunity_): A big green arrow last week, plus excellent fixtures and depth on the bench means that banking the free transfer looks wise. With the Gameweeks coming thick and fast, flexibility is key!

Sam Bonfield (@FPLFamily): The team looks nicely positioned this week so the plan to roll a transfer ahead of the heavy fixture congestion seems wise. But it would be amiss not to keep an eye on Abraham's injury. If it is more long-term than it currently appears then we may be forced to make a change.

Ben McNair (@drbenmcnair): There are doubts over starts for a couple of our first XI but, with a strong bench, we should be able to field 11 players. Saving a free transfer will give us flexibility to get just about any player without a hit next week. A late change of plan may be called for should Abraham be ruled out for more than a couple of weeks.

Remember to select your Gameweek 14 team before Saturday’s deadline of 11:30 GMT.