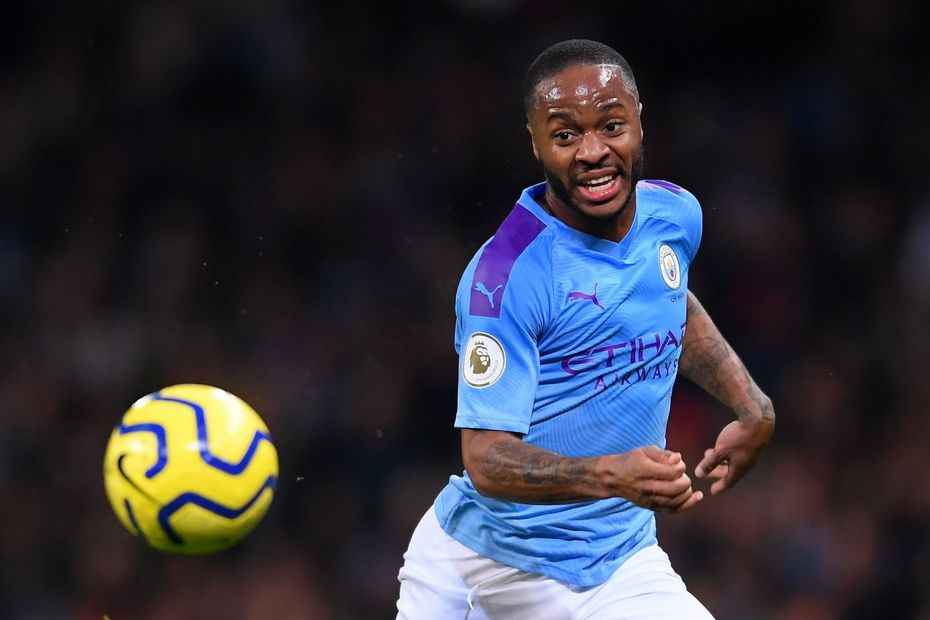 An injury to Sergio Aguero (£11.9m) could help revive the prospects of Raheem Sterling (£12.0m) in Fantasy Premier League.

Sterling has blanked in his last three matches and is the most-sold midfielder in the Gameweek, with over 95,000 sales ahead of Manchester City’s trip to Newcastle United.

But with Gabriel Jesus (£9.5m) expected to lead the line in Aguero’s absence, Sterling can rediscover his top form.

The winger has thrived when playing alongside the Brazilian this season.

Five of his seven goals, as well as his single assist, have come in the four fixtures Jesus has started in 2019/20 FPL.

Sterling has averaged 10.8 points per match (ppm) when Jesus has also started, recording both his double-digit hauls for the season in those matches.

He has managed just 26 points in his other eight appearances, or 3.3ppm.

Sales of Aguero, meanwhile, have escalated after he was forced off during the weekend win over Chelsea.

“He has a tendon problem in front," Pep Guardiola told Man City's official website on Monday. "It will be a few games out."

More than 120,000 have moved on the Argentinian, with Jesus now emerging as a big differential striker in FPL.

Owned in just 1.6 per cent of squads, the Brazilian has been a consistent performer when named in Man City's starting XI this term.

He has produced returns in all four of his Gameweek starts, totalling three goals and an assist.

Although Jesus could appeal to those in need of a new forward, it is his impact on Sterling that may prove the most significant for FPL managers.