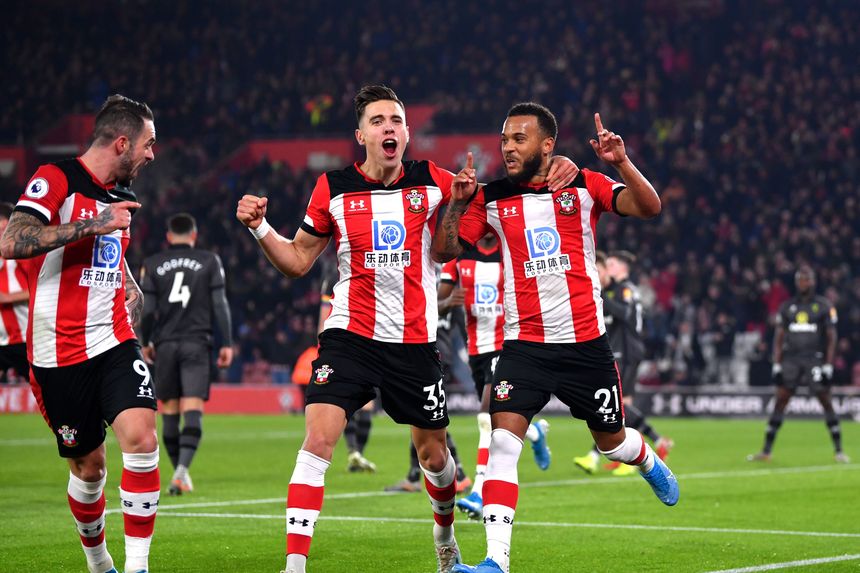 First-half goals from Danny Ings and Ryan Bertrand moved Southampton out of the relegation zone as they beat Norwich City 2-1 at St Mary's Stadium.

The hosts went ahead on 22 minutes when Ings nodded in his eighth Premier League goal of the season from a James Ward-Prowse free-kick.

Southampton doubled their lead two minutes before half-time, as Shane Long flicked on a corner from Ward-Prowse and Bertrand slotted past Tim Krul.

Norwich pulled a goal back on 65 minutes. A brilliant pass from Alexander Tettey found Teemu Pukki and he fired beyond Alex McCarthy.

Southampton held on for a second home win in succession and move up to 17th on 15 points. Norwich are 19th on 11 points.