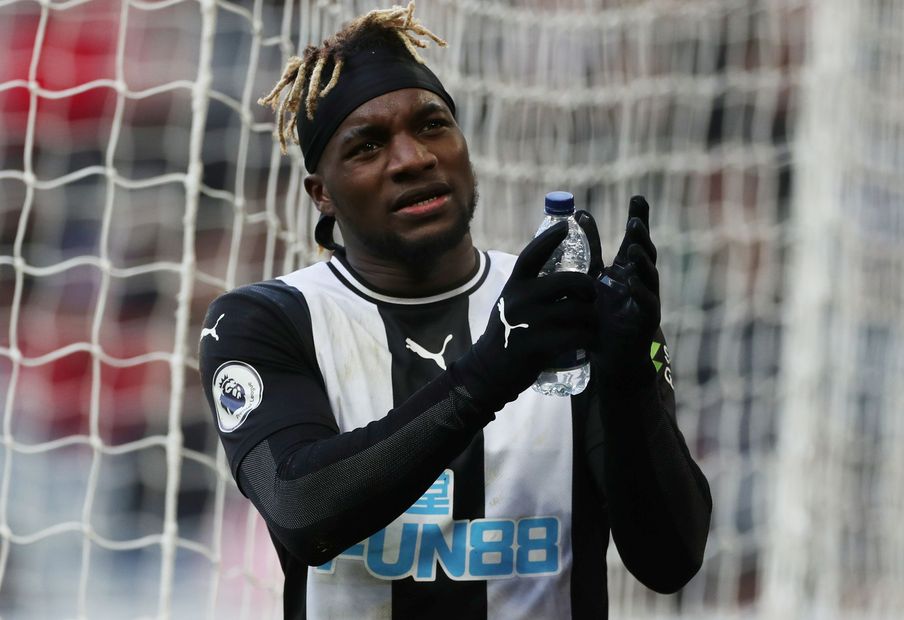 Sheffield United are on a seven-match unbeaten run, which they are hoping to extend with a victory against Newcastle United on Thursday that would lift them to sixth place in the Premier League.

The 14th-placed Magpies are fresh from a morale-boosting draw with champions Manchester City and are seeking an away win that would take them into the top half of the table.

Chris Wilder has reported a clean bill of health for his squad.

DeAndre Yedlin and Andy Carroll are both in contention after taking part in Tuesday's training session, having missed the City match with knocks.

Allan Saint-Maximin also looks to have shrugged off the injury which forced him off in the second half at the weekend.

The Blades have conceded only once in the opening 30 minutes of Premier League matches this season – fewer than any other side.

Newcastle have won five of their last six meetings with Sheffield United in all competitions, with this the first match between the sides since April 2010, when the Magpies won 2-1 in the Championship.

Newcastle's Miguel Almiron and David McGoldrick of Sheffield United, have both had 23 shots without scoring in the Premier League, the most in the competition this season.