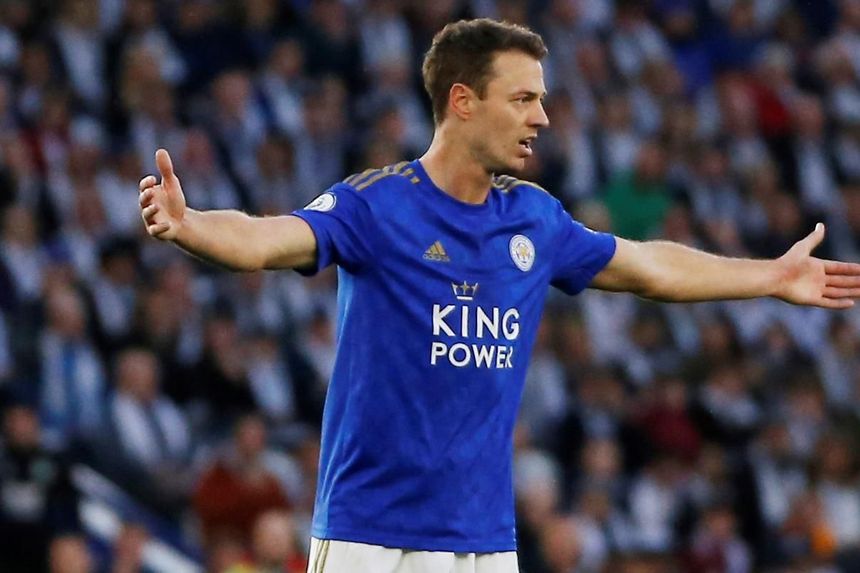 Second-placed Leicester City are seeking to maintain their unbeaten home record and further consolidate their position in the top four.

Everton are aiming for back-to-back away victories for the first time since September 2016 and a second consecutive victory at King Power Stadium.

Jonny Evans is available for Leicester after recovering from cramp which forced him off during last weekend's 2-0 victory at Brighton & Hove Albion.

Everton's Seamus Coleman is ruled out, while Fabian Delph (hamstring), Morgan Schneiderlin and Theo Walcott are all major doubts.

Bernard (knee) could be in contention along with Richarlison, but Andre Gomes (ankle) and Jean-Phillipe Gbamin (thigh) remain long-term absentees.

If Leicester beat Everton it will be the first time they have won six consecutive top-flight matches since their club-record run of seven in March 1963. They’ve won their last five in the Premier League by a combined score of 17-1, keeping a clean sheet in each of the last four.

Jamie Vardy has scored 12 goals in his last 12 Premier League home encounters. In total he has scored 48 goals in 94 matches at King Power in the competition, and could become the first player to reach 50 at the ground in the top flight.

Leicester manager Brendan Rodgers has won only one of his nine Premier League meetings with Everton, drawing six.

None of the last eight Premier League meetings between these two teams have been drawn, with both sides winning four apiece.