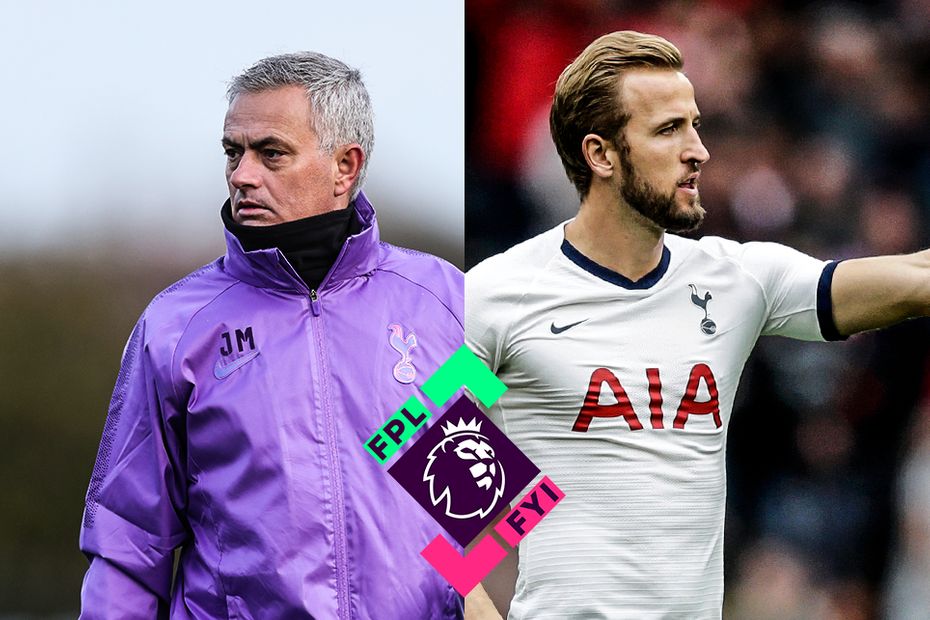 Watch the Gameweek 13 YouTube show for tips on what impact Tottenham Hotspur's new head coach will have in FPL, plus much more

The Scout's essential FPL tips for Gameweek 13
GW13 team news: Injury updates from the clubs
FPL Gameweek 13: Ones to watch

This week, Rambo and James are joined by David Munday from Fantasy Football Scout.

The team look at Tottenham Hotspur appointing Jose Mourinho as head coach and whether to consider Spurs players as FPL assets.

They also discuss the defender who is captain material for Gameweek 13 while the James v Rambo competition heats up.