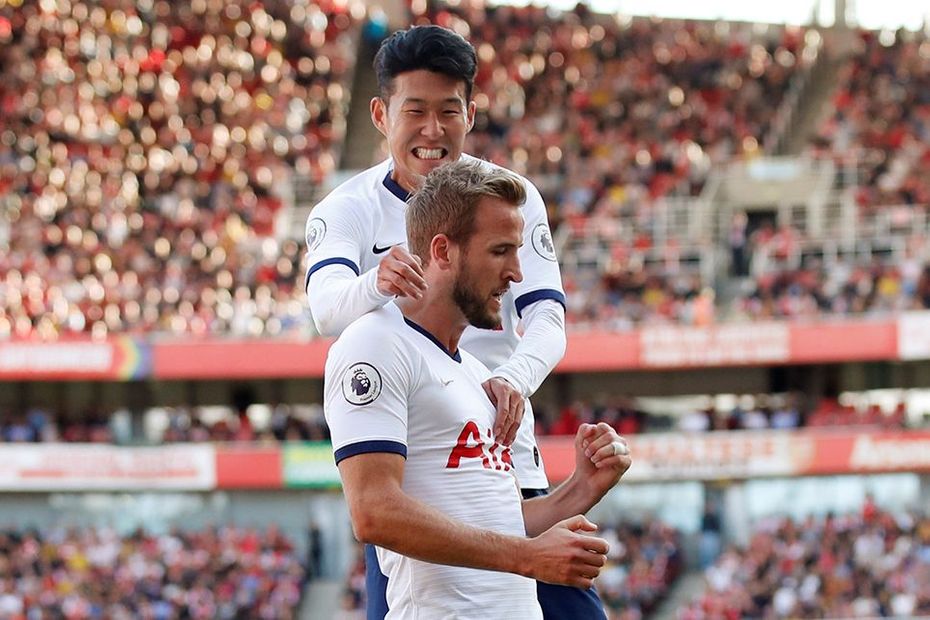 The Portuguese's arrival coincides with a favourable upcoming schedule that can revive Spurs' prospects at both ends of the pitch.

According to the Fixture Difficulty Ratings (FDR) five of their next nine matches score just two, while a further two score three.

This hands Harry Kane (£10.8m) and Son Heung-min (£9.6m) the chance to repeat their outstanding displays during the same period last season.

Over Gameweeks 13-21, which lasted from late November to the start of January, Kane and Son were the joint-top scorers in the league with eight goals apiece.

Kane also supplied four assists in that run, while Son surpassed his team-mate with six assists.

If they can replicate that form under Mourinho, both can be key FPL assets over the coming Gameweeks.

This weekend's trip to West Ham United gives managers the chance to assess Mourinho's impact on the Spurs line-up, and Lucas Moura (£7.0m) is also one to monitor should he reclaim a start.

Spurs' struggles in defence have led to a lack of real interest among FPL managers.

They have kept only a single clean sheet in the first 12 Gameweeks, joint-worst along with Norwich City.

But with Mourinho at the helm, that defensive record is expected to improve.

Budget options at the back

Despite a lowly ownership of 5.5 per cent, Toby Alderweireld (£5.4m) is Spurs' most popular defensive option. He has boasted their main goal threat from the back, with five shots inside the box.

Aurier has averaged 4.1 points per match at right-back, while Gazzaniga is set for an extended run of starts due to the long-term absence of their first-choice goalkeeper, Hugo Lloris (£5.4m).

But it is in attack where the real interest could lie.

If Kane and Son can return to top form under Mourinho, they could be major captaincy contenders during the busy festive period.