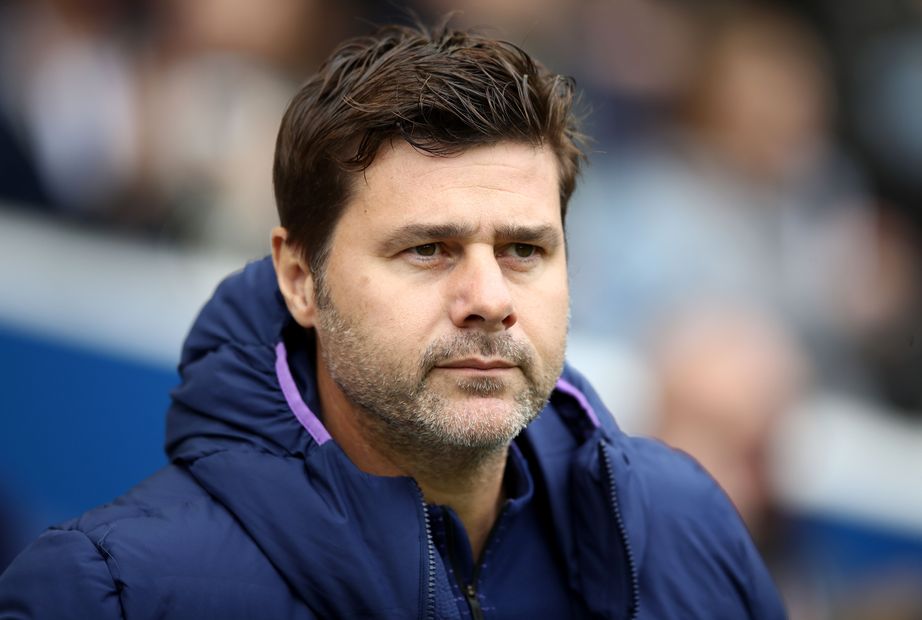 Tottenham Hotspur have announced the departure of manager Mauricio Pochettino.

A statement on the club's official website stated that the Argentinian who took over at the club in the summer of 2014 had been relieved of his duties, and on Wednesday they appointed Jose Mourinho as his successor at Tottenham Hotspur Stadium.

Pochettino secured four successive top-four finishes and oversaw a run to the UEFA Champions League final last season, in which Spurs were beaten 2-0 by Liverpool.

The 47-year-old departs with the club lying 14th in the table after 12 matches, ahead of a London derby against West Ham United on Saturday.

'Part of our history'

Spurs chairman Daniel Levy said: "It falls to the Board to make the difficult decisions - this one made more so given the many memorable moments we have had with Mauricio and his coaching staff - but we do so in the Club's best interests.

"Mauricio and his coaching staff will always be part of our history."