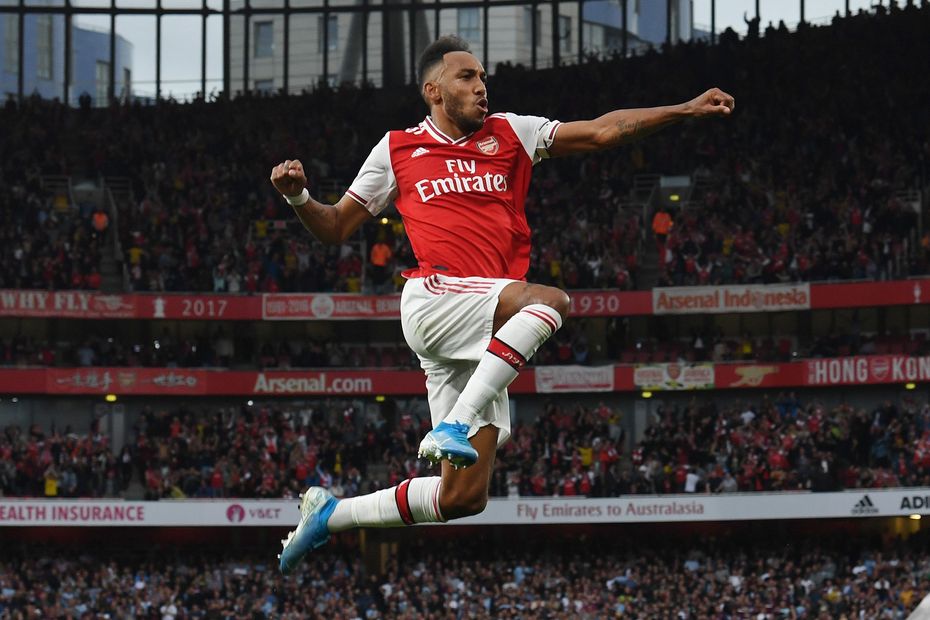 Southampton are aiming to spring a surprise at Arsenal on Saturday, but upsets have been rare when teams lying inside the relegation zone have visited Emirates Stadium.

Even when Aston Villa led 2-1 against the 10-man Gunners in the 80th minute earlier this season, the Gunners stormed back to win 3-2 with late goals from Calum Chambers and Pierre-Emerick Aubameyang.

For more on this and all the must-know stats for Matchweek 13, read below. For head-to-head records, click on the fixtures.

The away team have won five of the last six meetings between these sides in all competitions, with West Ham United triumphing twice and Tottenham Hotspur three times.

Arsenal have won their last 32 Premier League home matches against sides starting the day in the relegation zone. Their last such defeat came against West Ham in April 2007.

AFC Bournemouth have scored a Premier League-high 67 per cent of their goals this season in the first half, while Wolverhampton Wanderers have netted the highest share after half-time, with 81 per cent.

Leicester City have conceded the fewest Premier League goals this season, with eight, while only Manchester City have netted more than the Foxes’ 29, with 35.

Liverpool have had more different goalscorers than any other Premier League side this term, with 13, while Crystal Palace have had the fewest, with four.

Everton are unbeaten in all but one of their last 12 Premier League meetings with Norwich City (W5 D6), going down 2-1 at Carrow Road in February 2013.

Since the start of last season, Chris Wood’s nine headed goals are more than any other player in the Premier League. Three of his five strikes this season have been scored this way.

All of Manchester United’s Premier League goalscorers this season have been aged 23 and under, with Anthony Martial the oldest at 23 years 326 days.

Trezeguet can become the first Villa player to score in a third successive Premier League match since Tom Cleverley in May 2015.