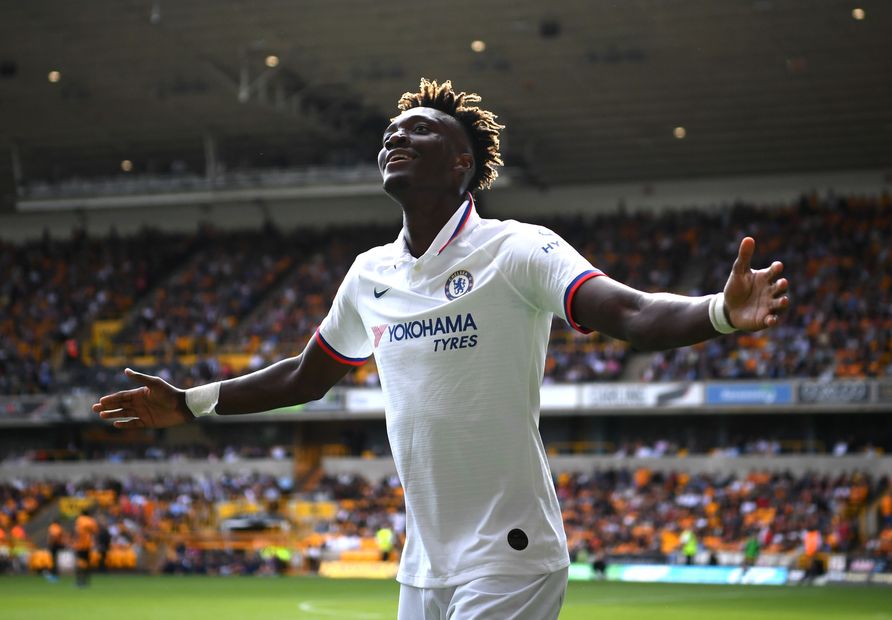 Frank Lampard: Updates from the boss on Pulisic and Hudson-Odoi injuries External Link

Fourth-placed Manchester City are looking to bounce back from their defeat at Liverpool last time out and leapfrog Chelsea, who sit one point above them.

Frank Lampard's Blues are targeting a seventh straight Premier League victory, while they can also secure an eighth consecutive away win in all competitions for the first time.

Manchester City goalkeeper Ederson is in contention after recovering from a muscular injury. Bernardo Silva, however, is suspended.

Leroy Sane and Aymeric Laporte (both knee) will remain sidelined until January.

Chelsea welcome back Jorginho from suspension but Callum Hudson-Odoi (hamstring) is a major doubt.

Christian Pulisic (hip) could feature having returned to training.

Sergio Aguero has scored 10 Premier League goals against Chelsea, more than any other player in the competition. The Argentinian has netted eight goals in his last six outings against the Blues, including a hat-trick in a 6-0 win in the corresponding fixture last season.

Tammy Abraham's tally of seven away goals is the best return by a Premier League player in 2019/20. It is equal to, or better than, 15 of the other 19 clubs in the division.

Christian Pulisic, who has scored five goals in his last three Premier League matches, can become the first American to score in four consecutive appearances in the competition.