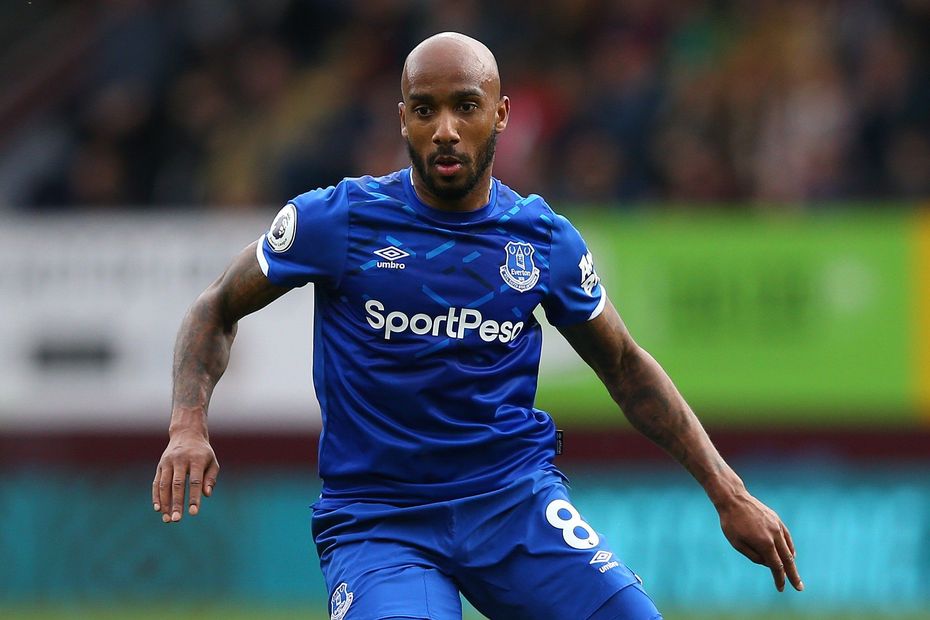 Schneiderlin: My only focus is to try my best for Everton External Link

Everton are looking to secure back-to-back victories for the first time this season, having won at Southampton before the international break.

Norwich City are seeking to halt a three-match losing streak after dropping to the bottom of the table.

Everton will assess the fitness of Bernard (knee) and Fabian Delph (hamstring), who are doubtful to play.

Norwich defender Christoph Zimmermann is in contention, while Teemu Pukki and Kenny McLean are available after sustaining knocks on international duty.

However, Jamal Lewis (knee) and Josip Drmic (hamstring) are both sidelined.

Everton have lost just one of their last 12 Premier League meetings with Norwich (W5 D6), going down 2-1 at Carrow Road in February 2013.

The Toffees are aiming to avoid suffering a fourth successive defeat to a promoted side for the first time since February 2001, having lost to Aston Villa and Sheffield United so far this season.

Norwich are the only side this season to have neither lost a point when leading a match, nor won a single point from a losing position.

The Canaries’ only away goal this season came in their opening game, with Teemu Pukki netting at Liverpool. The last player to score away at both Merseyside clubs for a promoted side was David Nugent with Leicester City in 2014/15.