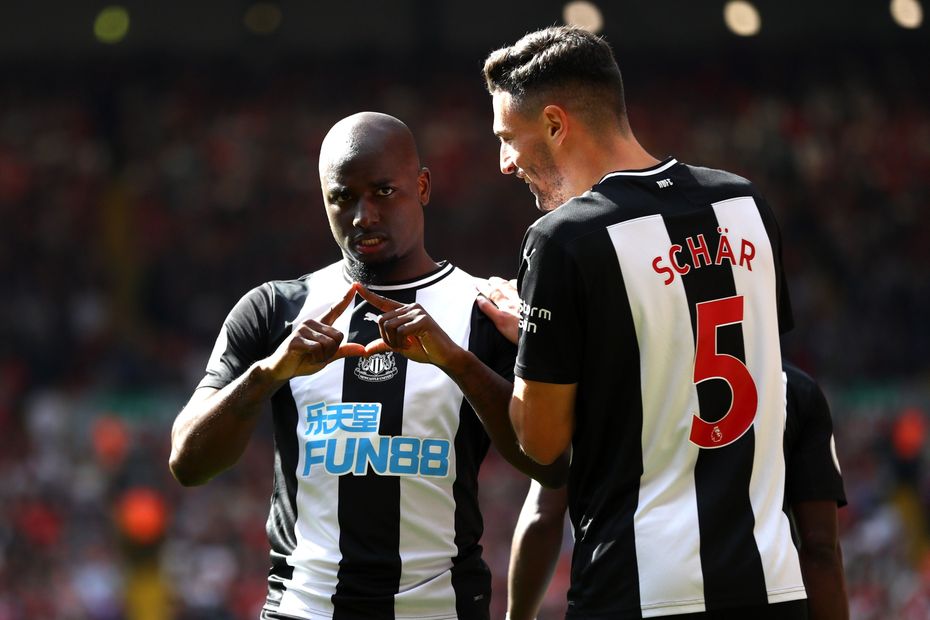 Adrian Clarke looks at key tactical points ahead of Matchweek 13.

A run of three wins in five matches has given new-found optimism to Newcastle United supporters ahead of their trip to Aston Villa.

After a difficult start at his hometown club, in which the Magpies won only one of their opening seven matches, head coach Steve Bruce has produced a team displaying unity and resilience.

Until November, Newcastle had not scored more than one goal in a match. Aware of their shortcomings in the final third, Bruce has focused hard on staying in matches through a solid 5-4-1 shape.

Averaging only 33 per cent possession, the lowest in the division, they have soaked up a lot of pressure before striking on counters or from set-pieces.

This strategy has helped restrict all six visiting teams to St James' Park to only one goal or less.

Remarkably, of the 11 goals scored by Bruce's side this season, only one has come from a forward.

Apart from Joelinton's winner in the 1-0 success at Tottenham Hotspur, Newcastle's goals have come from eight players of a far more defensive nature.

Midfielder Jonjo Shelvey and defender Ciaran Clark have weighed in with two strikes each this term, while the remaining goals have been shared by half a dozen players including Matty Longstaff, Jetro Willems, DeAndre Yedlin and Jamaal Lascelles.

Indeed, seven of their last nine Premier League goals have been scored by defenders.

Newcastle are certainly capable of creating chances from open play.

With the dazzling skill and speed of Allan Saint-Maximin and Miguel Almiron, they are now a threat on breakaways.

Exciting to watch and useful outlets on the counter-attack, the duo could be Bruce's key weapons as the season progresses.

All that has been missing is the finishing touch, with Joelinton, Almiron and Saint-Maximin squandering great opportunities.

To avoid slipping down the table, this trio need to add to their neat approach work by delivering an end product.

News that influential captain Lascelles will be out injured until January 2020 is a big blow for the Magpies.

Not only does the 26-year-old offer leadership qualities but he is their linchpin in defence.

Lascelles has proved increasingly difficult to pass. He has been dribbled past only once all season, is dominant in both boxes and consistent at blocking shots.

Interestingly, although Lascelles is out, tonight's match will feature three of this season's other top defenders in 1v1 situations in Tyrone Mings, Bjorn Engels and Paul Dummett.

At wing-back, Willems and Yedlin have been resolute inside their own half while also offering quality going forward.

The centre-backs, including Clark and Dummett, who is primarily a left-back but has stepped into a more central role occasionally, have performed solidly in most matches too.

How the Magpies cope without captain Lascelles will be crucial, and his absence places an even greater emphasis on the forwards to improve their finishing.

To sustain this promising run, Newcastle will have to be efficient at both ends of the pitch.