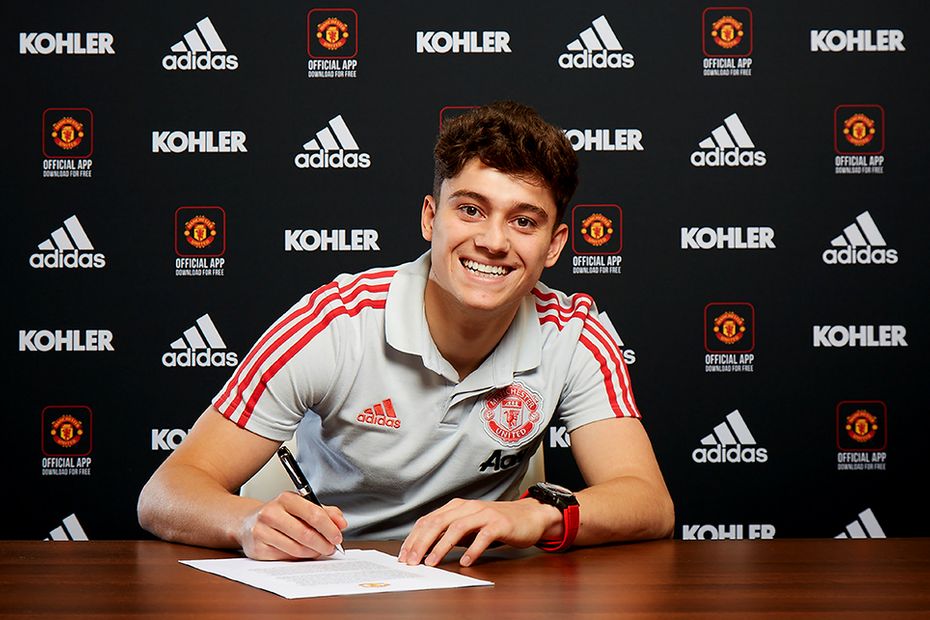 Window for Premier League clubs to open on New Year's Day and deadline will be at 23:00 on Friday 31 January

How Premier League transfer deals get done
What is the Premier League's role in transfers?
Matches for live TV in December and January

The dates of the January 2020 transfer window for Premier League clubs have been confirmed.

No new signings on 1 January

New players signed on 1-2 January will not be eligible for Matchweek 21, but they can be made available for the following Matchweeks as clubs are permitted to make changes to their squad lists throughout the January window.

Clubs completing deals late on Deadline Day, 31 January, will be able to submit a Deal Sheet between 21:00-23:00 GMT.

Clubs will have until midnight on Deadline Day to complete the information needed by FIFA's Transfer Matching System to apply for international clearance for new signings.

Normally Premier League clubs will need to register their final 25-man squad for the rest of the campaign the day after the transfer window closes, but because Deadline Day is the day before a round of fixtures, the deadline for submission of final squad lists will be 14:00 GMT on Wednesday 5 February 2020.