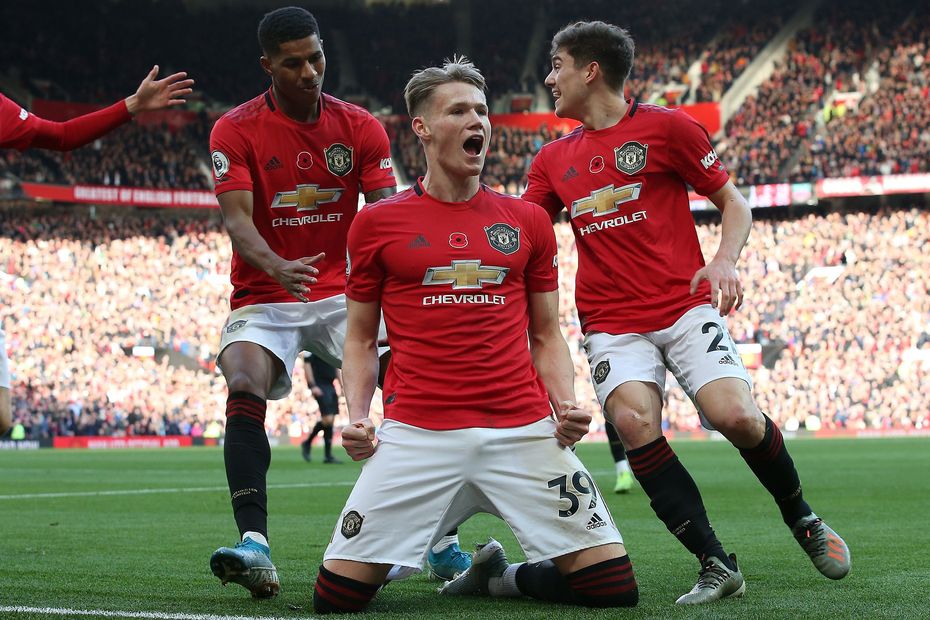 Man Utd ran out 3-1 winners over the Seagulls at Old Trafford but the goal to give them a 2-0 lead was originally adjudged to be an own goal by Brighton's Davy Propper.

However, Ole Gunnar Solskjaer's side have successfully appealed the decision, and the goal has been attributed instead to McTominay following a decision by the Premier League’s Goal Accreditation Appeals Panel.

McTominay now boasts three Premier League goals for the season, one more than he scored in total last term.

See: What is the Goal Accreditation Panel?