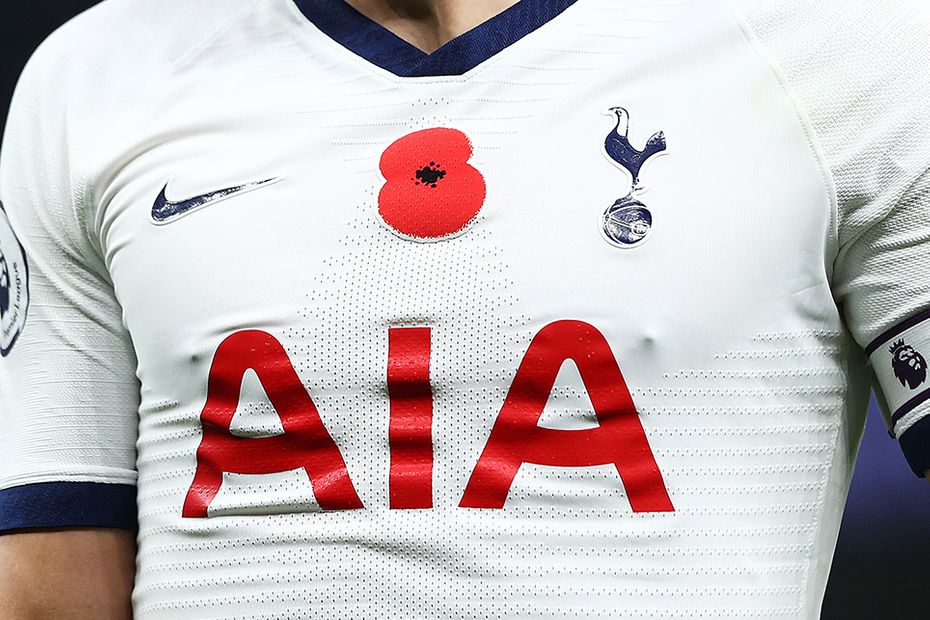 Remembrance: The players we lost in war External Link
Robbie Fowler: Ex-Marine Andy is an inspiration

Over the last couple of weeks, Premier League clubs and supporters have been paying their respects to the sacrifices made by the Armed Forces community as part of their Armistace Day commemorations.

As in previous years, players wore special-edition shirts featuring embroidered poppies during matches. These shirts from all 20 PL clubs, which have been signed by the players, are being made available for purchase, with all proceeds going to The Royal British Legion.

Fans can take part in the auctions and register their interest at the Premier League's Poppy page, where updates of the auctions will also be provided.

The Premier League has been supporting the Legion since 2012 and, through the auctioning of these match-worn shirts, has helped to raised £1.6million for the charity.

This money will help the Legion offer support in many ways including providing crisis grants, lobbying the government on issues that affect the Armed Forces community, providing sport and art-based recovery programmes and advising on benefits and money problems.