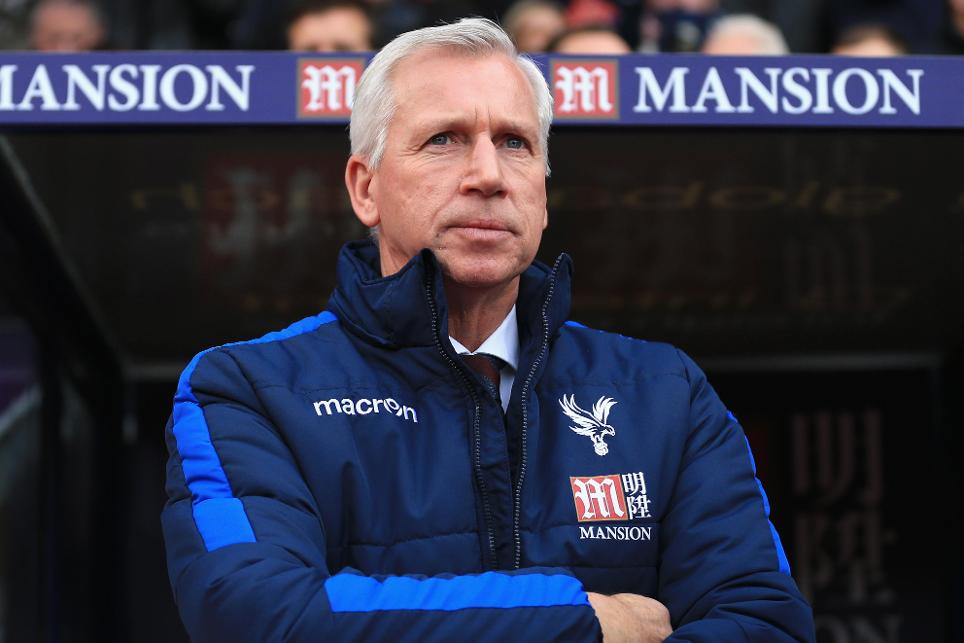 Alan Pardew has called on his Crystal Palace team to pay back the club's "amazing" supporters with victory at home to Southampton on Saturday.

Palace have suffered six straight Premier League defeats and were on the wrong end of a 5-4 scoreline at Swansea City last weekend, a result from which Pardew wants to bounce back on home soil.

"The fans travelled to Burnley, Swansea - games we should have won - we need to pay them back," the Eagles manager told cpfc.co.uk. "That away support at Swansea was amazing.

"Our fans have suffered. I want us to get a result and people to leave this stadium much happier."

"Steve's going to have an operation on his knee this week."

Wishing you a speedy recovery, @SteveMandanda!