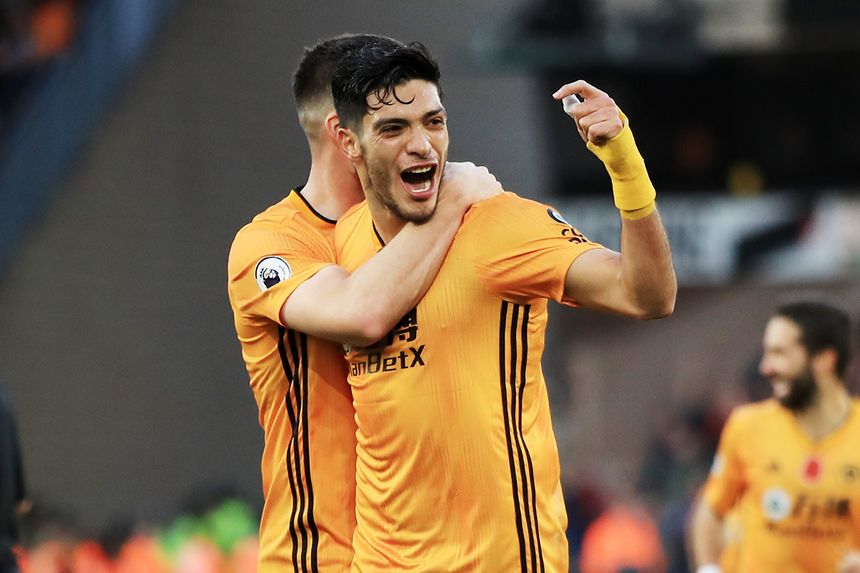 How did you do against the Fantasy Premier League experts in Gameweek 12?

After last week’s high of 88 points it was back down to earth in Gameweek 12, with their total of 48 points exactly matching the average.

Raul Jimenez (£7.3m) extended his strong run of form by returning nine points for the second week in a row.

The experts’ vice-captain Tammy Abraham (£8.0m) was also on the scoresheet.

The forward netted Chelsea's opener in a 2-0 home win over Crystal Palace, moving on to 10 goals for the campaign.

Sadio Mane (£12.0m) was the third member of the experts' team to score. The Liverpool winger has delivered a goal or an assist in his last four home appearances.

Rock at the back

Caglar Soyuncu (£4.9m) was the standout defender for the experts.

The Leicester City centre-back collected his third successive clean sheet, and a fifth of the season, in a 2-0 home win over Arsenal.

But the experts’ struggles with their captaincy choices continued in Gameweek 12.

They joined over 750,000 managers in trusting Raheem Sterling (£12.0m) with the armband for Manchester City's trip to Liverpool.

But Sterling's lack of returns at Anfield means the experts have now suffered nine captain blanks this term.

Australian Hutomo Murray extended his lead to 16 points at the top of the mini-league despite his team, black, slipping from eighth to 15th overall.

Leicester players contributed over half of his 61 points, with Kasper Schmeichel (£5.2m) and Youri Tielemans (£6.6m) adding another 12.