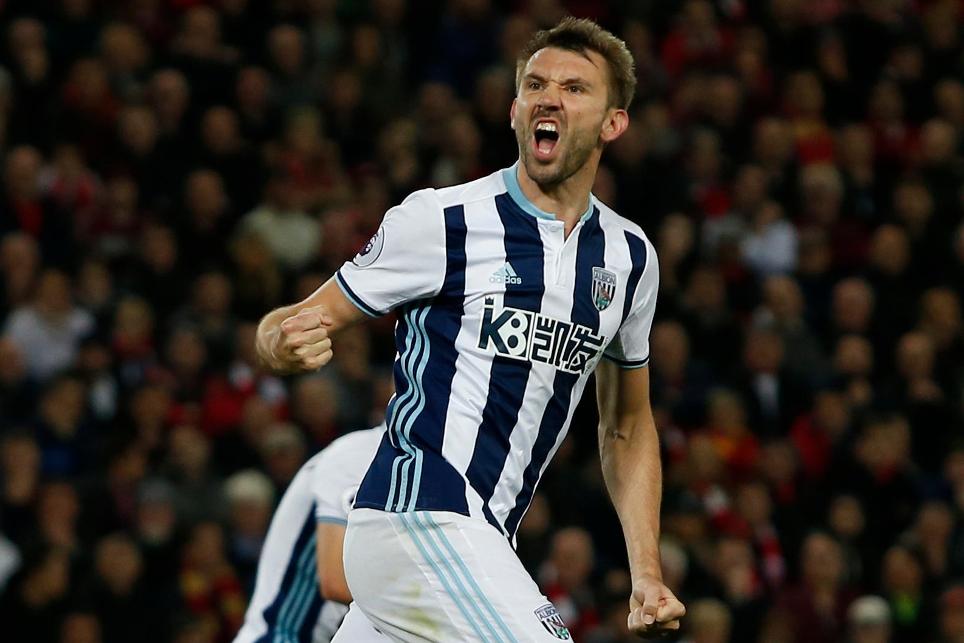 Although it is a gamble, spending points on extra Fantasy Premier League transfers can often outweigh the risk - something highlighted perfectly by Gameweek 13 Manager of the Week Rajat Jangid.

Making four transfers ahead of Gameweek 13, Rajat deducted 12 points from his overall tally in order to carry out surgery on his line-up.

Although Eriksen outscored Pedro by 10 points to seven having claimed the maximum three bonus points in Saturday's Stamford Bridge derby, it was the only one of Rajat's four transfers which did not pay off.

Those three transfers helped Rajat to a 116-point Gameweek tally, aided by the captaincy of Arsenal's Alexis Sanchez (£11.3m) and a timely Bench Boost chip.

Selected in Rajat's original line-up from Gameweek 1, Sanchez was handed the captain's armband for Sunday's victory over AFC Bournemouth and provided a brace and 28 points.

As manager of the week Rajat wins a copy of EA SPORTS' FIFA17, a Nike Ordem 4 match ball, an FPL rucksack and an FPL mug.

While Rajat was celebrating returns from his substituted players, another FPL manager was left cursing his luck due to the performance of players on his bench.Having ranked 1,383rd in the world for Gameweek 12, Matt Wilding must have approached the weekend in optimistic mood.

A 49-point tally beat the Gameweek 13 average but, when Matt looks to his bench, he will wonder what might have been.

All three of his outfield subs scored in Saturday's matches, as Middlesbrough's Alvaro Negredo (£6.2m) and Swansea City's Leroy Fer (£5.0m) netted twice each, while McAuley struck at Hull City.

Added to Matt’s distress was Fraser Forster’s (£5.0m) clean sheet in Sunday’s win over Everton to leave 42 points on the bench by the end of the Gameweek.

Matt required the Bench Boost chip but had played that in Gameweek 1, earning a mere 10 points at that time.