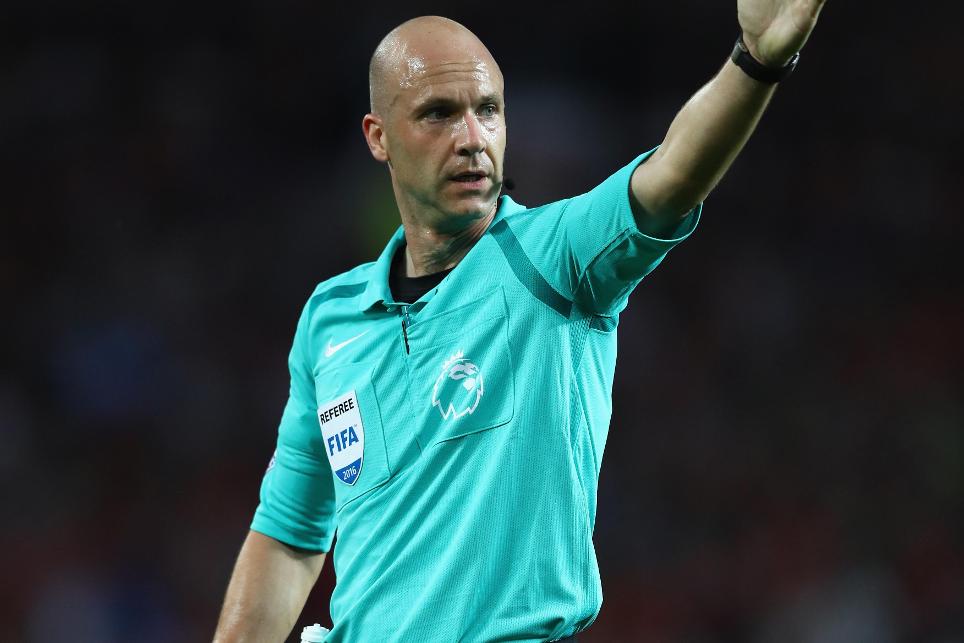 The match officials who have been appointed for the Premier League's Matchweek 14 fixtures are as below.