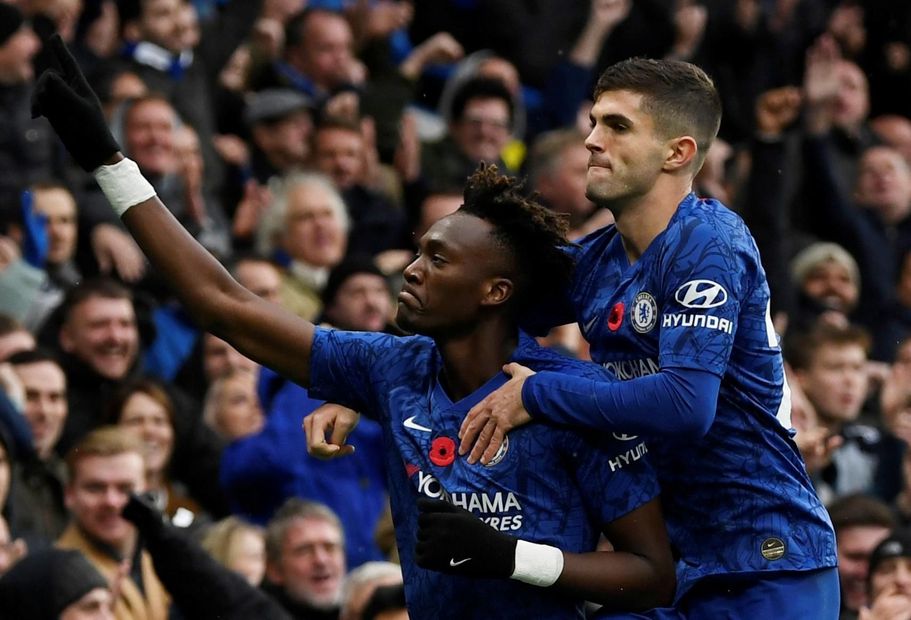 Second-half goals from Tammy Abraham and Christian Pulisic earned Chelsea a 2-0 win over Crystal Palace to move them up to third place in the table.

Chelsea dominated the first half, with the lively Pulisic denied by Vicente Guaita, while Willian’s effort on the stroke of half-time was brilliantly blocked by former team-mate Gary Cahill.

The deadlock was broken on 52 minutes, Willian flicking the ball to Abraham, who beat Guaita for his 10th goal of the season, level with Jamie Vardy.