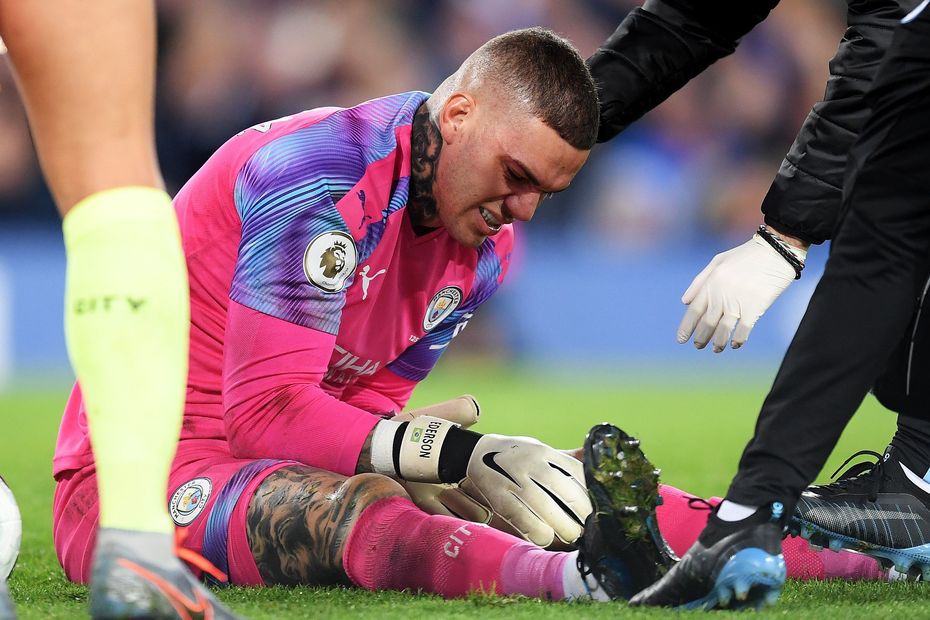 The Brazilian has been ruled out of Manchester City's visit to Liverpool after sustaining a muscle problem in the UEFA Champions League in midweek.

Owners of Salah and Mane were perhaps looking elsewhere for the Gameweek 12 captaincy, especially with the corresponding fixture ending 0-0 last season.

But the absence of Man City's first-choice goalkeeper could persuade more managers to reconsider their armband choice.

Since arriving at Etihad Stadium in the summer of 2017, Ederson has saved 72.5 per cent of the shots he has faced in the Premier League.

Claudio Bravo (£4.8m) is expected to deputise in goal but he has saved 58.7 per cent of shots faced.

Despite scoring only one goal in his last five appearances, Salah has remained a major threat.

Indeed, no player has bettered his eight shots on target over the last four Gameweeks.

Mane, meanwhile, has two goals and three assists over the same period.

Both Liverpool wingers could now profit from Ederson's absence and have a major say in the Gameweek 12 captaincy decision.