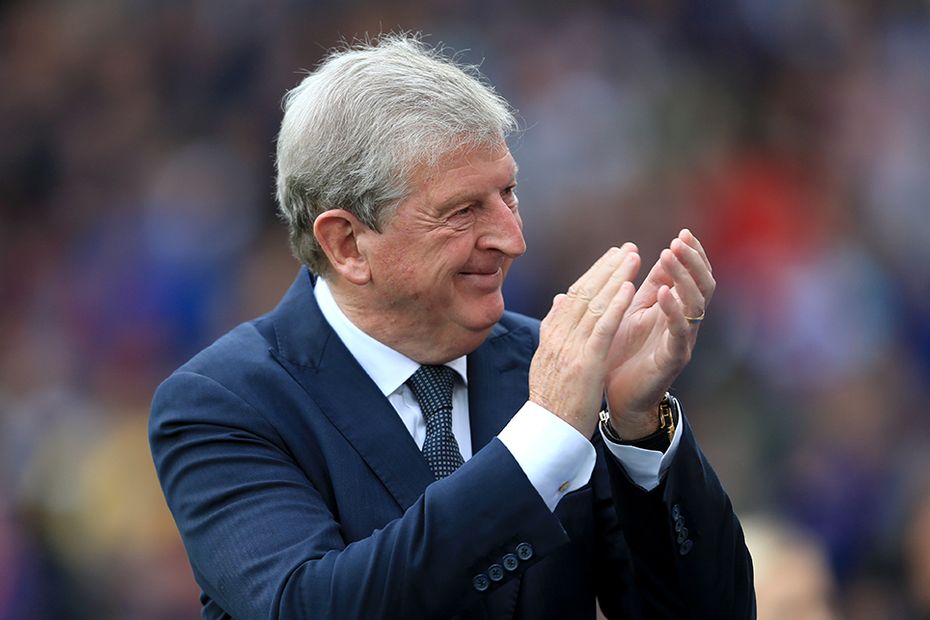 When Crystal Palace face Chelsea in Saturday's lunchtime match at Stamford Bridge, it will be Roy Hodgson's 300th match as a Premier League manager.

Hodgson becomes only the 15th manager in Premier League history to reach this landmark.

"It's surprising how quickly you pick those games up," he told Crystal Palace's official website. "It's a very nice milestone - I'm proud of that of course but I'm looking to push that number forward in the future."

As well as Palace, the 72-year-old's tally of 299 matches has been with Blackburn Rovers, Fulham, Liverpool and West Bromwich Albion.

Asked to pick a highlight of the 299 matches, Hodgson cast his mind to his time at Craven Cottage.

Inheriting a side 19th and six points adrift of safety, Hodgson steered Fulham to victories in their last three matches of 2007/08, starting with a 3-2 win from 2-0 down at Manchester City and culminating in a final-day victory at Portsmouth to secure their Premier League status.

"We'd [Fulham] been 'relegated' for God knows how many weeks and got ourselves up to a position in the final game where if we won the game we would actually survive," he said.

"I suppose that would probably be the highlight if I have to go back at any time, but there have been so many highlights."