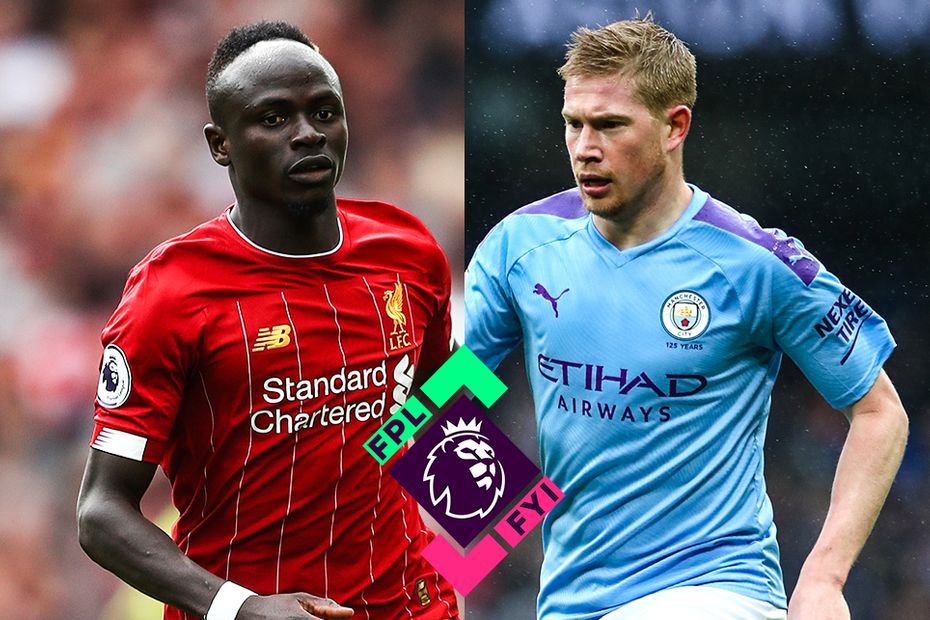 Watch the Gameweek 12 YouTube show for tips on the must-have Liverpool and Manchester City players, plus much more

FPL Gameweek 12: Ones to watch
Watch best moments between Liverpool and Man City
The Scout's essential FPL tips for Gameweek 12

FPL FYI is here ahead of Gameweek 12 as managers look for Fantasy Premier League tips and advice before the earlier deadline of 19:00 GMT on Friday.

This week, Rambo and James are joined by Fantasy expert Sujan Shah from Planet FPL.

They discuss the best Liverpool and Manchester City players you should pick for your team ahead of the Premier League's top two teams going head-to-head at Anfield on Sunday.