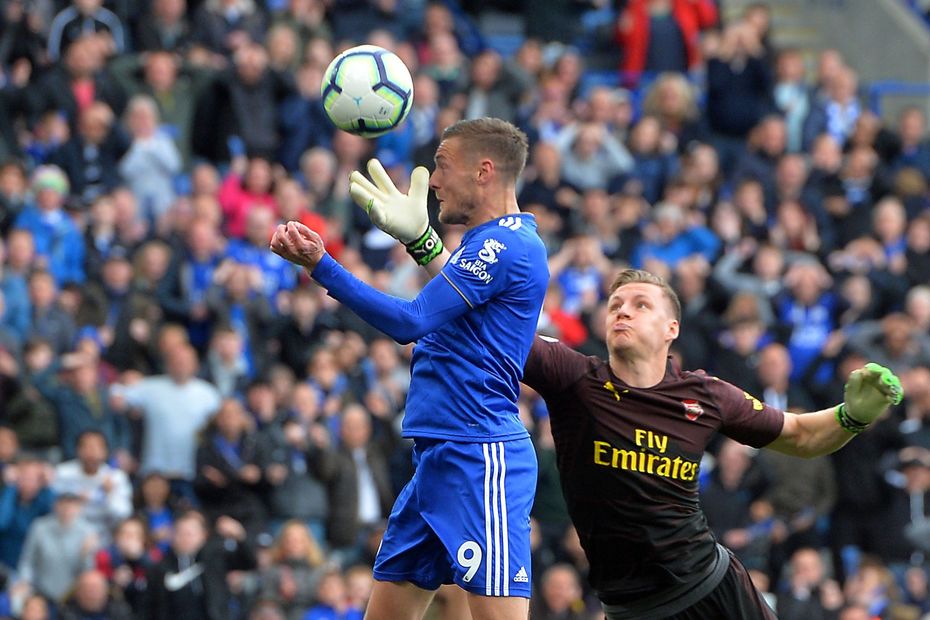 Heading into Matchweek 12 as top scorer in the Premier League, Jamie Vardy is set to face an Arsenal side against whom the Leicester City striker has a remarkable scoring record.

For more on this and all the must-know stats for Matchweek 12, read below. For head-to-head records, click on the fixtures.

Norwich City have won three of their last four league meetings with Watford, with this their first such encounter since a 4-2 Premier League victory in May 2016.

Since the start of last season, Crystal Palace's total of 11 away wins in the Premier League is inferior only to the 18 of both Liverpool and Manchester City and the 14 of Chelsea.

Chris Wood has scored in all four of his Premier League matches against West Ham, averaging a goal every 45 minutes. No player has a better 100 per cent record of scoring against a specific opponent in the Premier League.

Steve Bruce has taken charge of 915 matches in all competitions, 403 of which were in the Premier League, but this will be the first time he has managed against AFC Bournemouth, who become the 87th different side he has faced.

Southampton have won 11 Premier League home matches against Everton, a record second only to their 12 home victories against Newcastle United in the competition.

Sheffield United have lost just one away league match in 2019, winning six and drawing nine. No team in the top four tiers of English football have been beaten in fewer.

Jamie Vardy has eight goals in eight Premier League starts v Arsenal, including three braces. Only Didier Drogba has scored two or more goals in as many different PL matches against the Gunners.

Manchester United are unbeaten in their last 41 home Premier League matches in November since losing 1-2 to Chelsea in 1996, winning 34 and drawing seven. It’s the longest unbeaten home run in a single month in the competition’s history.

Liverpool have only lost one of their last 50 Premier League matches, winning 41 and drawing eight, with that defeat coming against Manchester City in January. The Reds are unbeaten in their last 28 Premier League fixtures, the eighth-longest run in the competition's history.