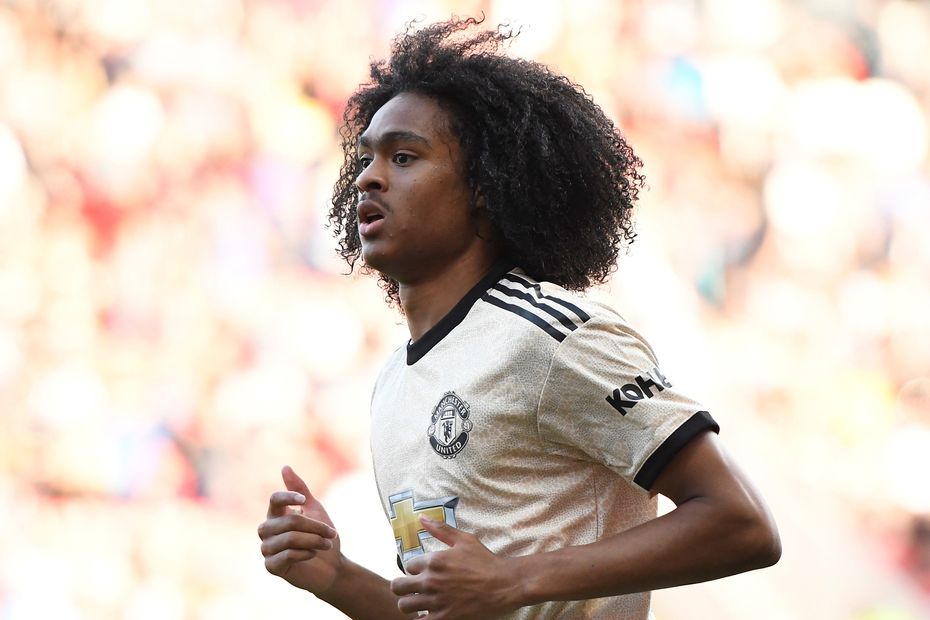 Puigmal put the visitors ahead at Riverside Stadium with a stunning free-kick before making it 2-0 from Chong's cross in first-half stoppage time.

Middlesbrough replied through Rumarn Burrell but Chong, pictured, struck twice in the final 10 minutes to secure the victory.

Michael Tait hit a 90th-minute winner as Aston Villa secured a 3-2 home win over Newcastle United, who had twice come from behind to equalise.

Goals from Villa pair Tyreik Wright and Jacob Ramsey were both cancelled out by Luke Charman, but Tait fired home decisively late on.

Villa stay sixth, on 15 points, while Newcastle remain ninth with 10.