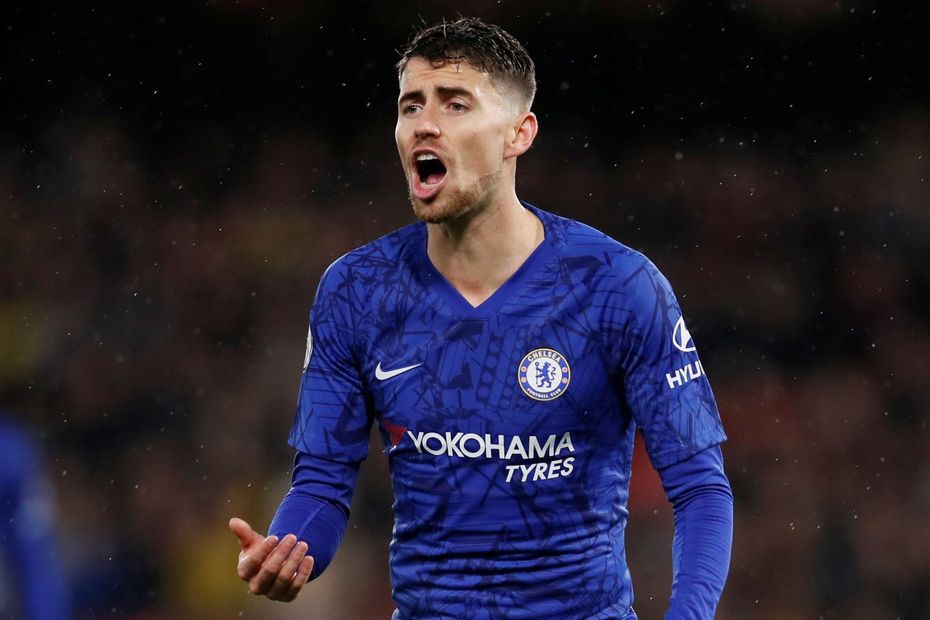 Tammy Abraham stole the headlines again for Chelsea with a goal and assist in his side's 2-1 win at Watford, but the performance of Jorginho also caught the eye.

Premier League Champion Alan Shearer was impressed by the way the 27-year-old took hold of the midfield at Vicarage Road and put on a passing masterclass.

"The Italy international ran the midfield," said Shearer. "He crowned a commanding display with the pass of the season for Tammy Abraham's goal."

Thoughts on the XI? pic.twitter.com/ZaRQvH0Wcw

Watford would have shipped seven were it not for the goalkeeper, who nearly rescued a point for his team with a diving header in the dying seconds!

A goal and assist from the returning right-back was instrumental in his side's late comeback.

The impressive central defender made the breakthrough with the all-important opener and helped keep a clean sheet. Solid and reliable.

The Cherries skipper didn't give Marcus Rashford or Anthony Martial a kick all match.

Defensively he gave nothing away and was superb going forward.

The Italy international ran the midfield. He crowned a commanding display with the pass of the season for Tammy Abraham's goal.

Produced the winning goal and an assist in a very hard-fought win. He made the difference again.

Another goal. Another assist. The homegrown Chelsea striker looks very, very comfortable in the big league.

The Premier League's top scorer showed his quality with another lethal finish.

A brilliant away performance. Bruce got his tactics spot-on and will be hoping the goals keep coming.