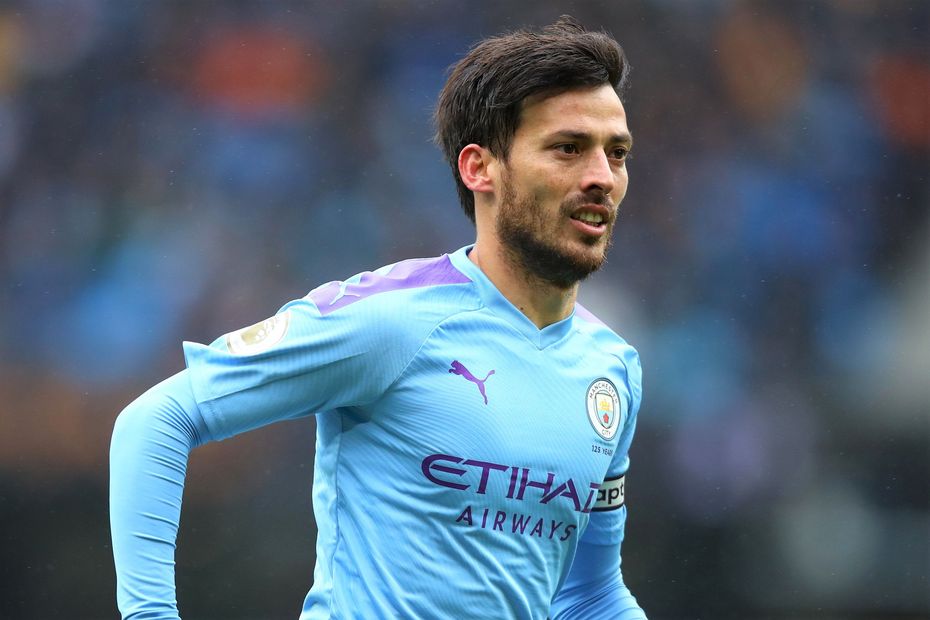 The unbeaten Reds are targeting their 11th win in 12 matches while Pep Guardiola's visitors are looking for a fourth successive victory.

Jurgen Klopp confirms that Joel Matip, Xherdan Shaqiri and Nathaniel Clyne are the only absentees as the trio continue to recover from their respective injury issues.

Man City goalkeeper Ederson misses the trip to Anfield with a muscular problem sustained in the midweek UEFA Champions League match at Atalanta.

Pep Guardiola suggests that Claudio Bravo will replace Ederson, while he gave no update on the fitness of David Silva and Rodri at his press conference on Friday afternoon.

Liverpool have only lost one of their last 28 top-flight home matches against Man City and are unbeaten in their last 16 against them at Anfield in the Premier League (W11 D5).

Roberto Firmino has had a hand in seven goals in his eight Premier League matches against Man City, scoring four and assisting three. He has both scored and set up a goal in three different meetings with the Citizens.

Man City have won 11 of their last 12 Premier League away matches, while scoring 30 goals at an average of 2.5 per fixture.

Sergio Aguero has scored 49 goals in 79 Sunday Premier League matches and could become just the second player to reach 50 on that day of the week after Wayne Rooney, who struck 63 times in 142 fixtures.