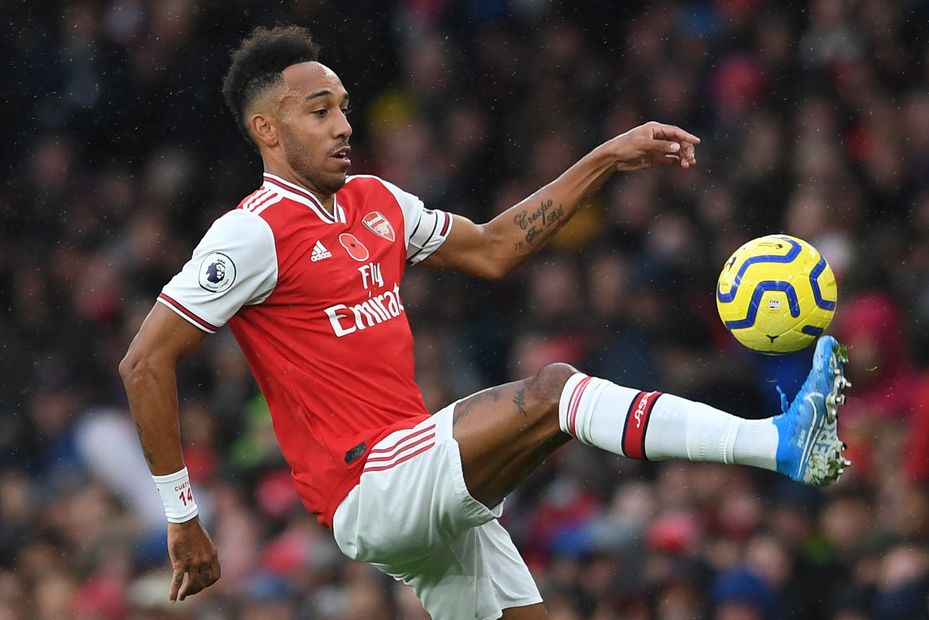 The Gunners are unbeaten in their last two but have not won in over a month as they aim for their first victory away to a top-three team since January 2015.

Brendan Rodgers has no new injury concerns as Leicester City prepare for the visit of Arsenal.

Matty James (Achilles) is a long-term absentee and the only Foxes player unavailable.

Arsenal are without midfielder Dani Ceballos, who sustained a hamstring injury in the UEFA Europa League in midweek.

Head coach Unai Emery confirms no other first-team players are unavailable through injury.

Leicester have the chance to beat Arsenal in a third consecutive top-flight home match for the first time.

The Foxes have won eight of their last 11 Premier League home matches (D2 L1), including their last four in a row. They have only won five in a row once before, in May 2017 under Craig Shakespeare.

This will be Unai Emery’s 50th Premier League match. None of his previous 49 have ended goalless, with only George Burley (67), Ossie Ardiles
(54) and Joe Royle (53) going more matches without a 0-0 draw from the start of a Premier League managerial career.

Since his first Premier League away match in February 2018, Pierre-Emerick Aubameyang has scored 16 such goals, the third-most behind Jamie Vardy's 21 and Harry Kane's 17.