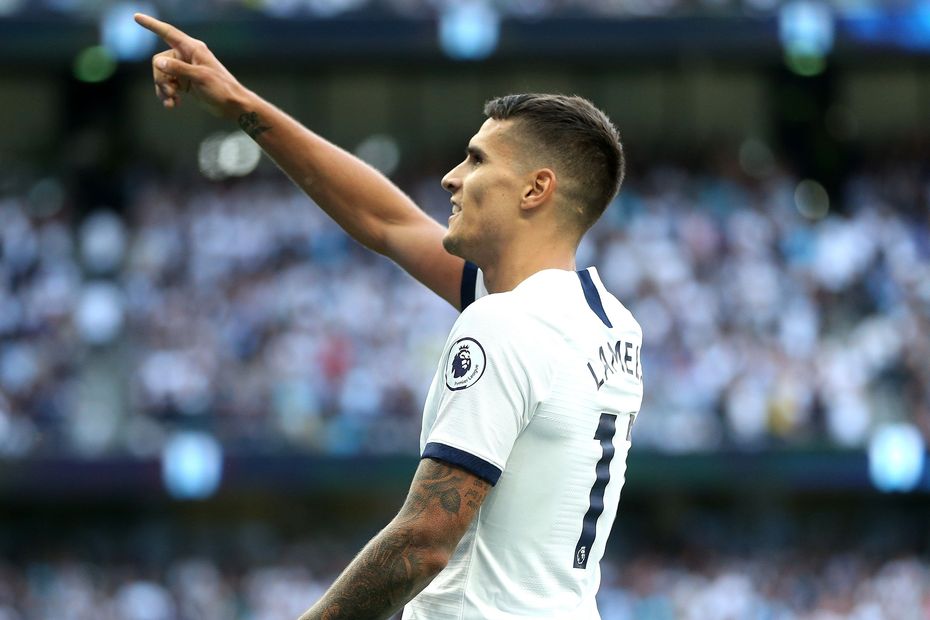 Tottenham Hotspur are aiming for a first win in five matches having slipped to 11th position, 10 points outside the top four.

Sixth-placed Sheffield United are in contrasting form, having gone four matches unbeaten, and travel to Spurs with only one league defeat away from home in 2019.

Erik Lamela and Jan Vertonghen each have hamstring injuries and have been ruled out for Spurs.

Goalkeeper Hugo Lloris has underdone surgery on his elbow and remains on target to return in early 2020. Danny Rose is available again after suspension.

The home side have scored at least twice and have never lost in the six previous Premier League meetings between these teams (W4 D2).

Sheffield United will be the 29th different side Harry Kane has faced in the Premier League. He has scored against all previous 28, making him the only player to have netted against 100 per cent of the opponents he has played against (minimum two opponents).

The Blades have conceded only eight goals this season. The last promoted team to concede fewer after 11 matches were Wigan Athletic with five in 2005/06.

Chris Wilder's side are winless in their last 17 Premier League matches in London (D6 L11) since beating Chelsea in October 1992. On top of that, Yorkshire sides have lost 10 of their last 12 visits to Spurs (W1 D1).