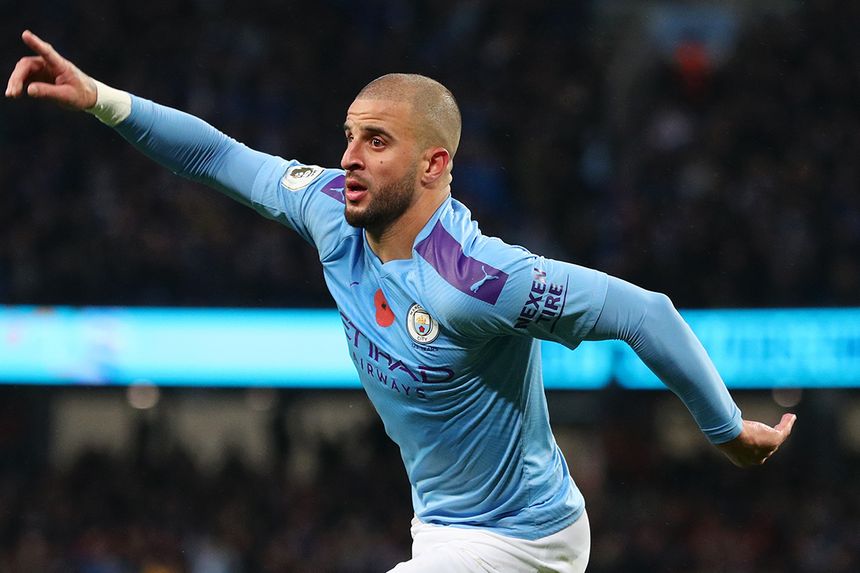 Kyle Walker scored a late winner as Manchester City came from behind to beat Southampton 2-1.

Southampton took a surprise lead on 13 minutes when James Ward-Prowse converted from close range after Ederson could not hold Stuart Armstrong's shot.

John Stones headed over the champions' best chance of a frustrating first half where they did not have a shot on target.

City upped the pressure after the break and it eventually told in the 70th minute when Sergio Aguero fired in Walker's pass.

Walker produced the decisive strike with four minutes remaining, after a cross by Angelino was fumbled into his path by McCarthy.

City stay second with 25 points, six behind Liverpool, while Southampton are 18th on eight points.