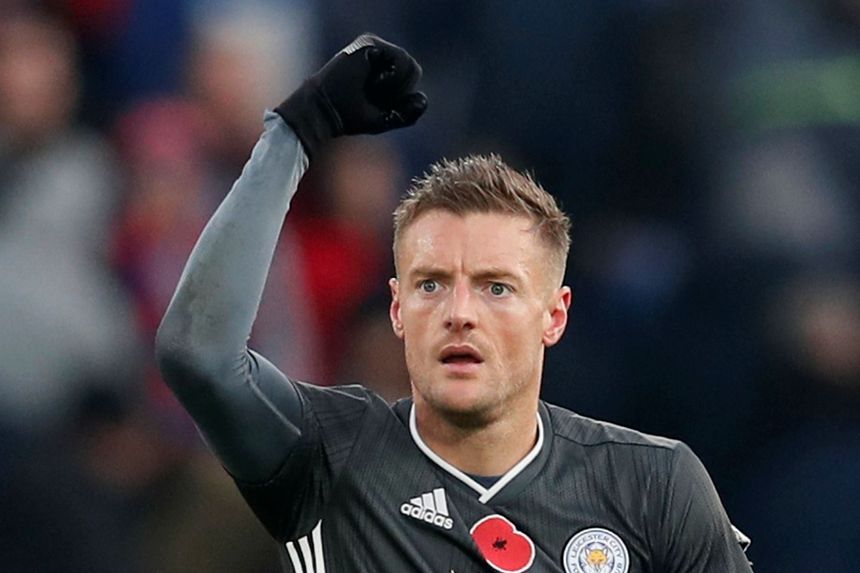 Caglar Soyuncu and Jamie Vardy scored second-half goals as Leicester City moved up to third place in the Premier League with a 2-0 win at Crystal Palace.

Unmarked defender Soyuncu stooped to head in his first Foxes goal from a James Maddison corner to put the visitors ahead.

And Vardy made sure of the points late on when he fired in his 10th goal of the league campaign after a sweeping passing move.

He is now the Premier League's outright leading goalscorer this season.

Before that, Palace goalkeeper Vicente Guaita made saves from Vardy and Jonny Evans while Kasper Schmeichel had to be alert to push a deflected Jeffrey Schlupp effort over the bar.

The win puts Leicester up to 23 points, ahead of fourth-placed Chelsea on goal difference. Palace stay ninth in the table on 15 points.