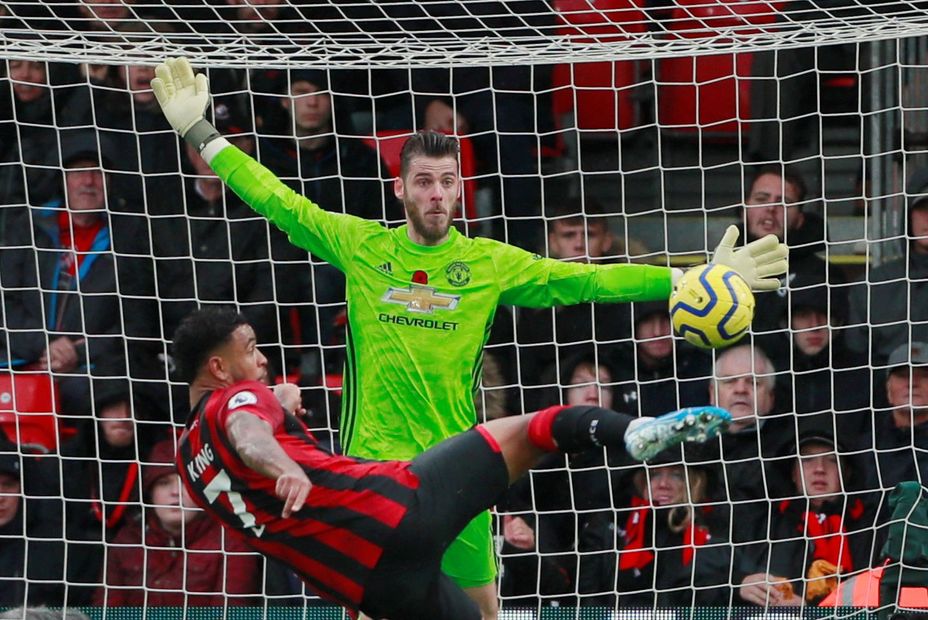 AFC Bournemouth fought back and took the lead on the stroke of half-time. Adam Smith crossed for King, who, against his former side, flicked over Aaron Wan-Bissaka and volleyed beyond David De Gea.

The home side had more opportunities to double their advantage after the break as Callum Wilson forced De Gea into a fine save on 75 minutes.

A first victory in five matches moves AFC Bournemouth up to sixth on 16 points, above Man Utd in eighth with 13 points.