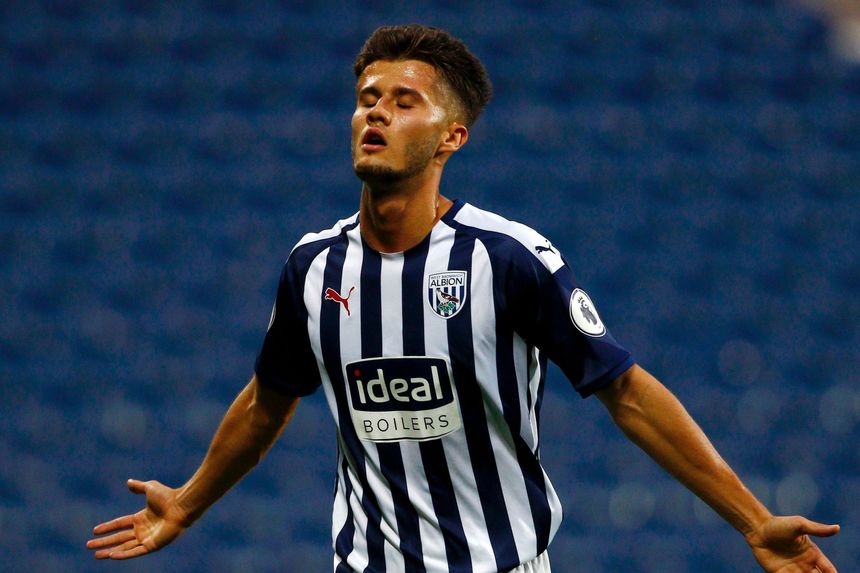 West Bromwich Albion came from two down to draw 2-2 at Stoke City in Premier League 2 Division 2 with all the goals coming in the first half.

Mame Biram Diouf opened the scoring for hosts Stoke on 11 minutes at Harrison Park with a strike into the bottom corner.

Cameron McJannett doubled the lead with a 22nd-minute header from a Lasse Sorensen free-kick.

But Jamie Soule inspired a comeback.

The 18-year-old striker pulled one back before his shot just before the break was parried into the path of Chris Willock, who tapped in from close range.

Stoke stay third on 17 points but are three matches without a win. West Brom are two places and a point below and are on a four-match unbeaten run.