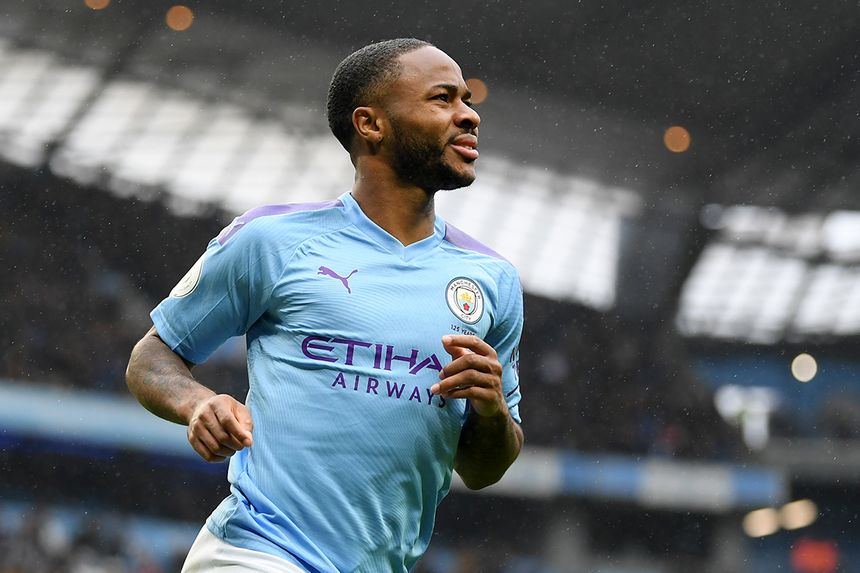 With his goal in Manchester City’s 3-0 win over Aston Villa, Raheem Sterling extended a remarkable unbeaten run of Premier League matches whenever he scores.

The winger has now played in 47 successive matches where he has grabbed a goal and not tasted defeat in the competition.

The run extends back to Sterling's time at Liverpool and he is now up to fourth in the all-time rankings for this statistic.

The 24-year-old is only one away from catching Didier Drogba's mark of 48 fixtures in a row.

Heading the list is another Chelsea player, Frank Lampard, who went 67 successive matches unbeaten when scoring.

However, Sterling's 47-match unbeaten run is a Premier League record in one way.

No player has gone so many matches when scoring and never losing for one club in the Premier League as he has.

City will hope that their winger can continue the run when they host Southampton next weekend.