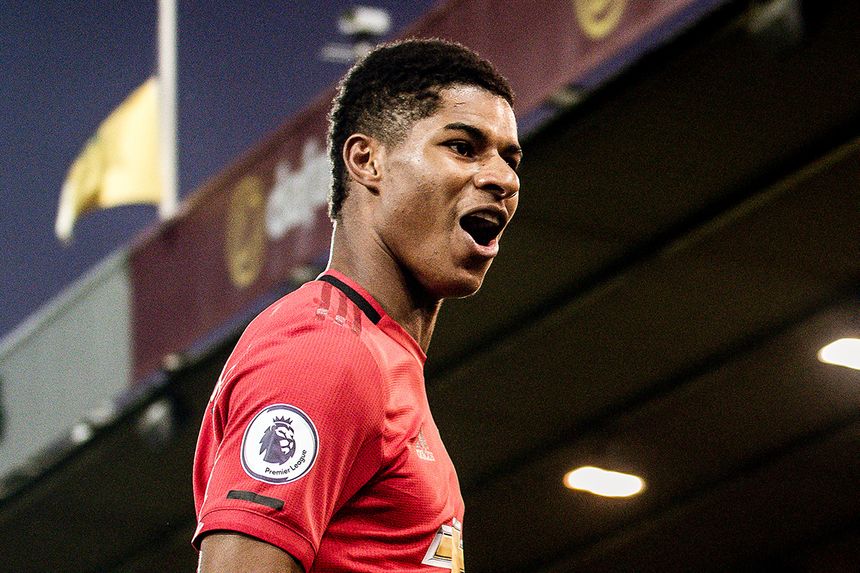 Supporters voted in their thousands to celebrate their Budweiser Kings of the Match in Matchweek 10.

Matchweek 10 Kings of the Match

The striker scored a hat-trick in Leicester City's record-breaking 9-0 win at Southampton, taking 59.6 per cent of the vote to earn a fifth King of the Match award.

The Belgian beat his Manchester City team-mate Raheem Sterling in the poll due to his all-round creativity and an assist for David Silva in the 3-0 win over Aston Villa.

The striker scored his fourth goal of the season to bring Brighton & Hove Albion level with Everton at 2-2, before the Seagulls went on to win 3-2. His performance earned him one third of the vote.

The Spanish defender helped AFC Bournemouth earn their second consecutive clean sheet in a goalless draw at Watford while threatening at the other end, forcing a save from Ben Foster with a powerful strike.

The substitute followed his winner against Arsenal with the well-taken equaliser for Sheffield United in their 1-1 draw at West Ham United.

The American scored his first goals with a perfect hat-trick for Chelsea in their 4-2 win at Burnley, securing a landslide 86.1 per cent of the vote.

The winger was key to his side's second-half comeback and edged out Newcastle United's goalscorer Jamaal Lascelles in the voting.

The Arsenal defender put the Gunners in front against Crystal Palace and then had a second strike disallowed after a Video Assistant Referee (VAR) review. He finished just ahead of Palace goalscorer Jordan Ayew in the voting.

The Egyptian, returning from injury, scored the decisive penalty to be crowned the King of the Match against Tottenham Hotspur.

The 21-year-old clinically scored his side's second goal and set up the third for Anthony Martial with a sumptuous backheel. A missed penalty was the only disappointment in an otherwise impressive display.