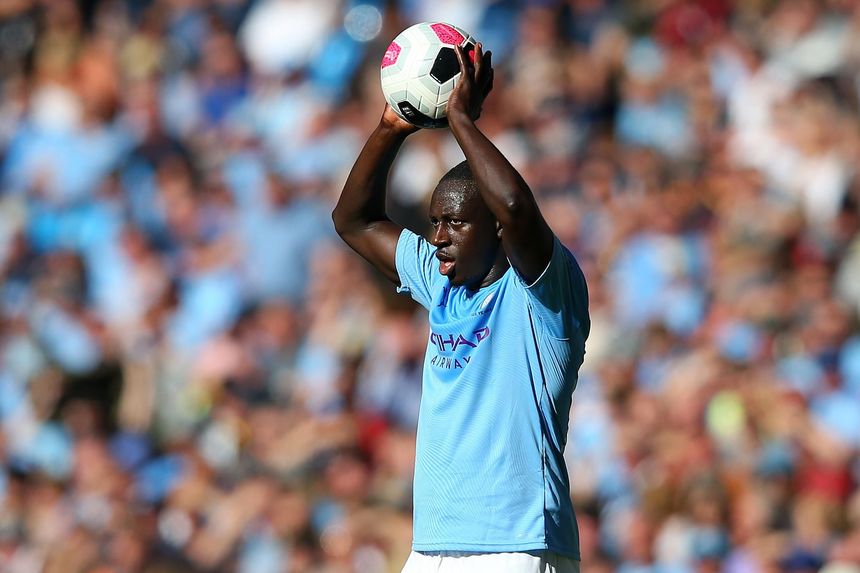 The Manchester City left-back is owned by just 0.7 per cent of managers ahead of Friday’s 19:00 BST deadline.

But Mendy could be set to start at home to Aston Villa with his rival for the spot, Oleksandr Zinchenko (£5.4m), sidelined for up to six weeks with a knee injury.

Although he was limited to just five appearances at home, he supplied four FPL assists. Only three other defenders bettered that total at home all season.

The Frenchman has started City's last two matches in all competitions.

Interestingly, his performance against Atalanta in the UEFA Champions League on Tuesday had a big impact on the output of Raheem Sterling (£12.1m).

Mendy's raids forward allowed Sterling to drift inside from the left and play more centrally.

Sterling scored a hat-trick and earned two assists in the 5-1 win, highlighting his appeal as a leading captain candidate for Gameweek 10.

After such a long-term injury absence, bringing in Mendy is a risk.

If selected on Saturday, it would be the first time he has started three successive matches since September 2017.

Nonetheless, Mendy's withdrawal on 71 minutes against Atalanta raises his prospects of being included in the line-up against Villa.

And should he be unleashed from the start, Mendy, along with Sterling, could deliver big points against Dean Smith’s men.