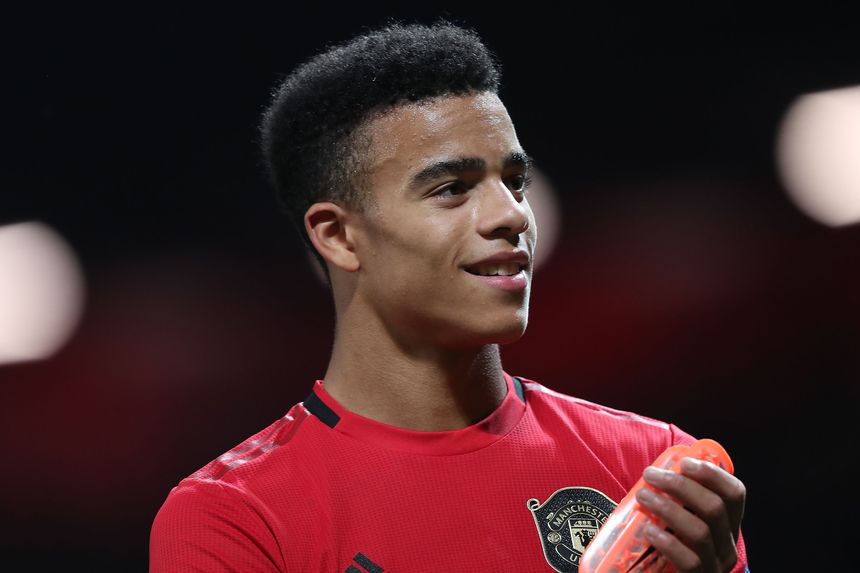 Mason Greenwood took only six minutes to open the scoring from Ethan Laird's cross before visitors Stoke levelled prior to the break through Gabriel Kyeremateng.

Angel Gomes put Man Utd back in front on 51 minutes but the Man Utd captain was denied a brace when the impressive Stoke goalkeeper, Blondy Nna Noukeu, saved his penalty awarded for a foul on Tahith Chong.

Largie Ramazani replaced Greenwood just after the hour-mark and sealed the win with a goal 33 seconds after coming on.

The Red Devils have won their last three matches, losing only once all season, and stay three points behind West Ham who won at Norwich City on Friday.

Third-placed Stoke have fallen to back-to-back defeats and missed the chance to go level on points with Man Utd.