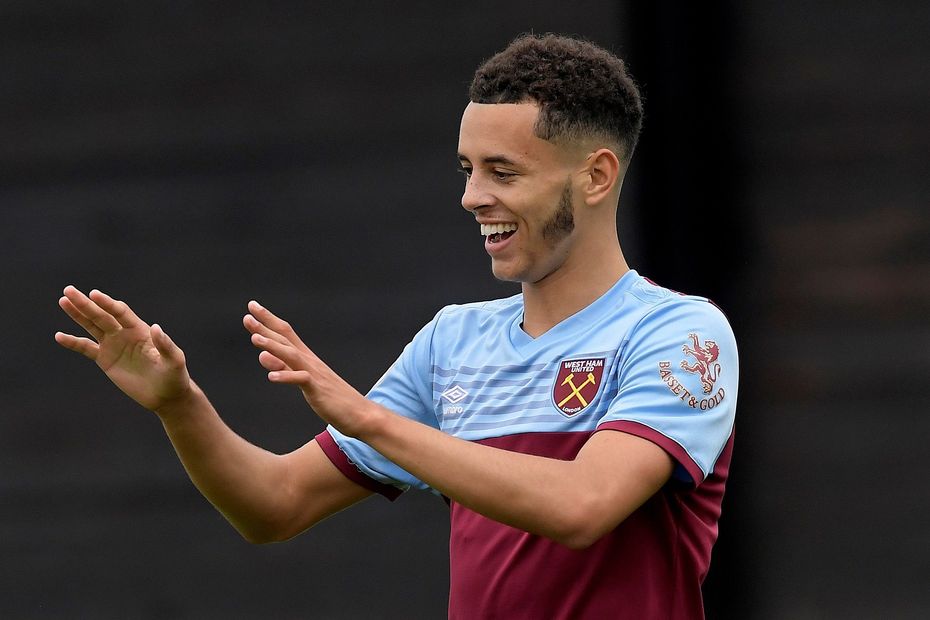 Dmitri Halajko: Stoke win was our best yet External Link

Third-place Stoke had the chance to go level on points with the leaders if they won at bet365 Stadium but West Ham quickly blew them away.

Joe Powell opened the scoring with a 35-yard lob before Holland made it 2-0 after only 11 minutes with a strike of his own from long range.

In the second half Anthony Scully, the PL2 September Player of the Month,  set up Holland's seventh goal of the season before getting on the scoresheet himself in stoppage time.

The Hammers stay top, three points ahead of Manchester United who won 4-1 at Swansea City on Monday night.