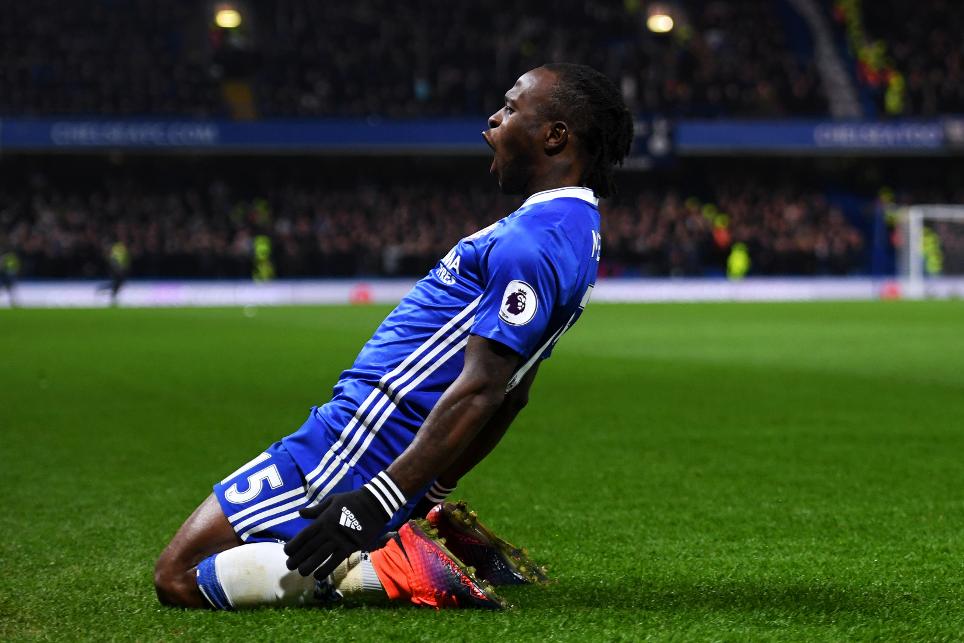 Chelsea returned to the top of the Premier League with a fightback that marked seven consecutive wins and ended Tottenham Hotspur’s unbeaten start.

Spurs had dominated from the start and took the lead through Christian Eriksen’s fierce strike on 11 minutes.

Chelsea did little to threaten the Spurs goal until Pedro turned and curled in an equaliser on the stroke of half-time.

Soon after the break the home side were in front. Diego Costa ran down the left and crossed to the far post, where Victor Moses converted.

Marcos Alonso missed a great chance to make it 3-1 but it did not matter as Chelsea returned above Liverpool and Manchester City, on 31 points.