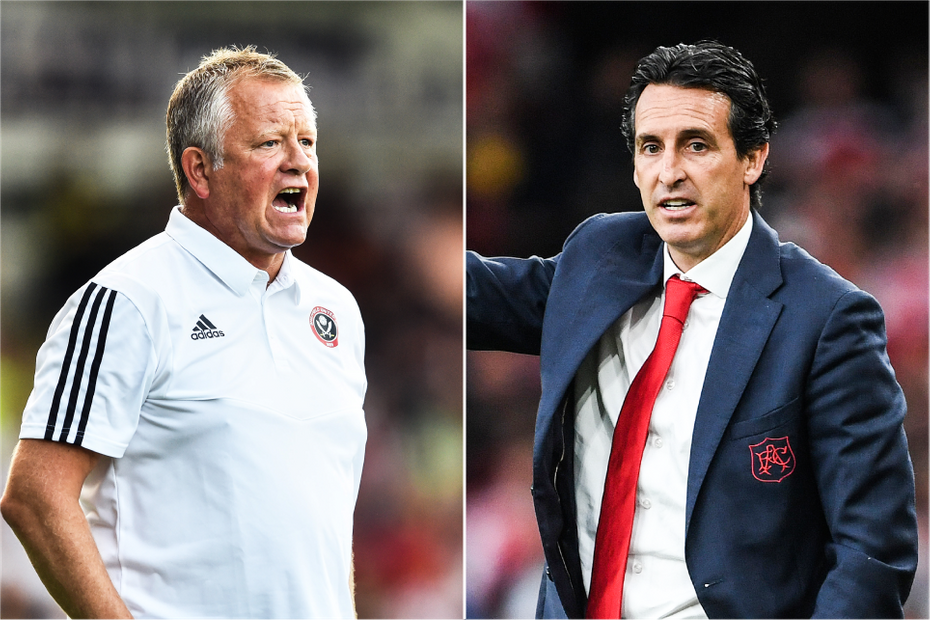 Fans of Sheffield United and Arsenal have to had to face a longer wait than others to see their teams back in Premier League action after the international break but playing on a Monday night does seem to suit both teams.

Each have a superb record in matches on the first working day of the week.

Sheff Utd have not lost any of their last 12 Monday matches in all competitions, winning six, in a run dating back to January 2012.

Arsenal have an even better record, winning eight of their last 11 Premier League Monday meetings, albeit losing once.

Indeed, the stadium is the Gunners' least favourite in the competition, having gone winless there in three visits.

But Arsenal do like travelling to Yorkshire, winning their last seven Premier League matches in the county.

No other side have a longer winning run in the Premier League in Yorkshire.