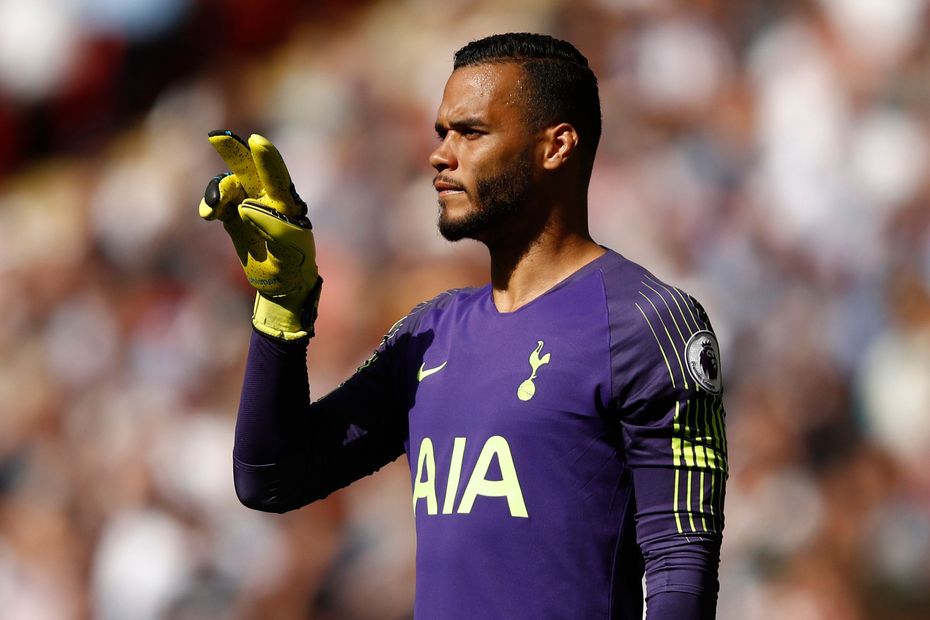 Returning Vorm: ‘Now is the time to stand up and do this as a group’ External Link

Tottenham Hotspur have announced that goalkeeper Michel Vorm has returned on a free transfer on a deal until the end of 2019/20.

The 35-year-old was released by Spurs over the summer but is back at the club with whom he spent five seasons.

He initially joined Spurs from Swansea City in 2014 and made 13 Premier League appearances for the club.

The Dutchman, who will wear his old No 13 shirt, will provide additional goalkeeping cover following the injury sustained by Hugo Lloris against Brighton & Hove Albion on 5 October.

Vorm could feature in Tottenham Hotspur's next match, at home to Watford on Saturday 19 October.