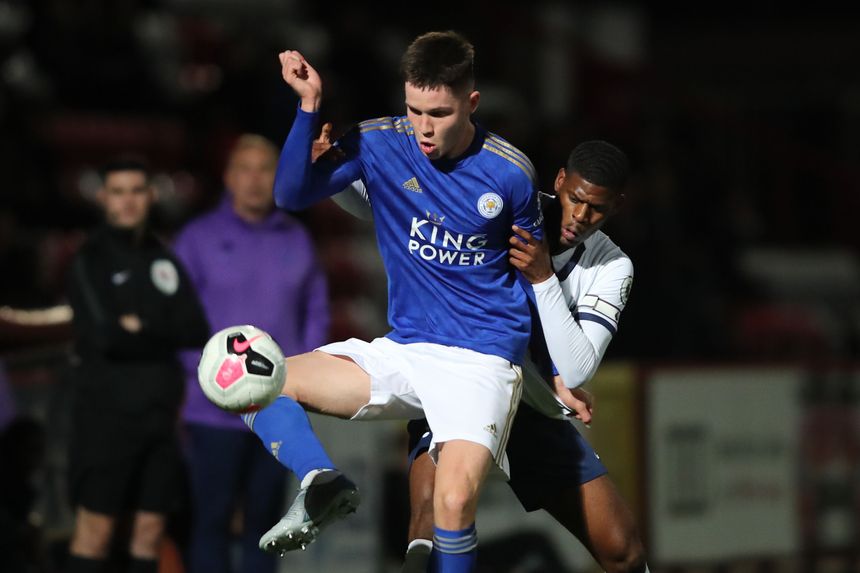 Midfielder Wright struck first at Lamex Stadium on 54 minutes when he reacted quickest to a George Thomas free-kick that had rebounded off the post.

The Foxes sealed the win late on with substitute Josh Eppiah setting up Hirst to finish off a clever team move.

A third consecutive PL2 defeat drops Spurs down to eighth on eight points, while Leicester go above them and up to fifth on 10 points.