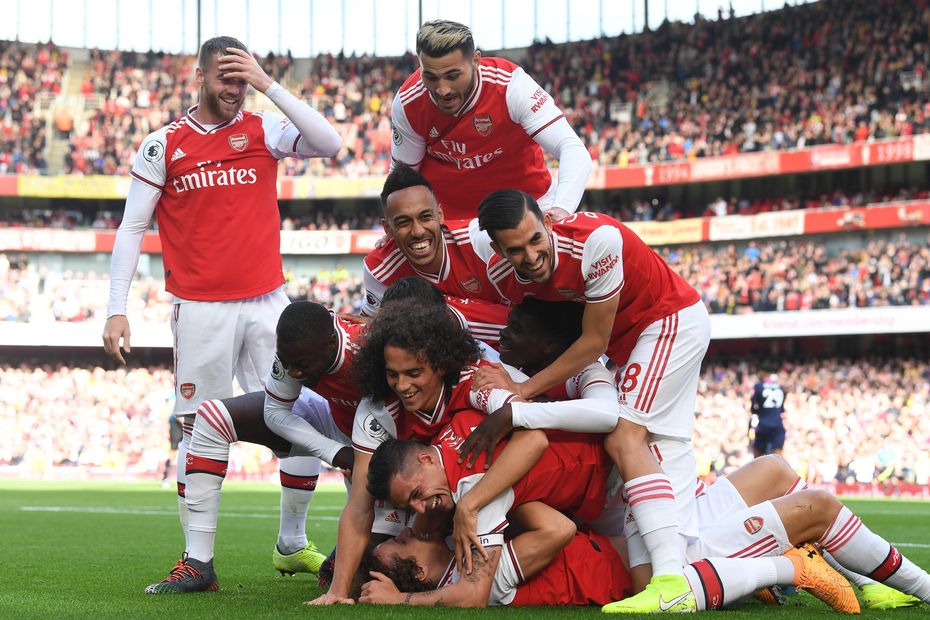 Baldock has belief ahead of Gunners clash External Link

Arsenal travel to Bramall Lane aiming to extend their unbeaten run to six matches and secure only a second away win of the season.

Sheffield United seek just a second home victory of the campaign as they defend their unbeaten home record over the Gunners in the Premier League.

The Blades duo withdrew from the Scotland squad last weekend through injury and will be assessed. David McGoldrick remains sidelined with a muscle problem.

Arsenal striker Alexandre Lacazette is back in full training following an ankle injury and in contention.

Emile Smith Rowe is also available having recovered from a clash of heads in the Carabao Cup match with Nottingham Forest, but Reiss Nelson (knee ligaments) misses out.

Arsenal have played more matches at Bramall Lane without victory than they have any other ground in the competition (D2 L1).

Sheffield United have not lost a league match on a Monday since January 2012 (W6 D6), while Arsenal have suffered defeat in only one of their last 11 Premier League matches on a Monday (W8 D2).

Arsenal have won their last seven Premier League matches in Yorkshire, the longest winning run by an away side in the county in top-flight history.

Pierre-Emerick Aubameyang has scored 80 per cent of Arsenal’s Premier League away goals this season, netting four out of five.