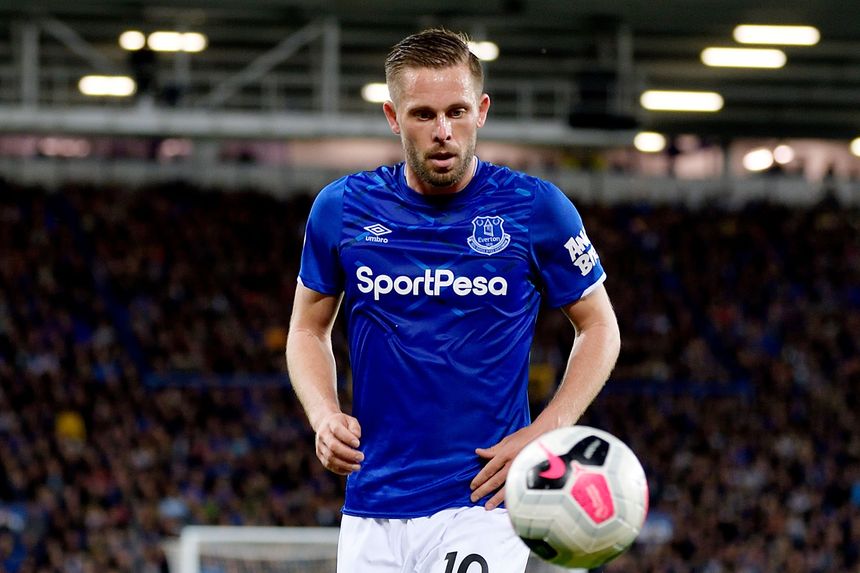 Angelo Ogbonna: We have to wear our armour to win at Everton External Link

Both of these teams will aim to bounce back from defeats in their last matches.

Everton have dropped into the relegation zone after four consecutive losses. West Ham United are eighth having been beaten for the first time since Matchweek 1 last time out.

Marco Silva is also without Jean-Philippe Gbamin who has undergone surgery on a thigh injury. The midfielder is expected to be out of action for around three months.

Manuel Pellegrini confirms that Declan Rice has recovered from illness and is available for selection by West Ham.

Everton are aiming for their first victory in nine early Saturday kick-offs, of which they have lost five. They last won such a match 3-1 against Chelsea in September 2015 thanks to Steven Naismith's hat-trick.

West Ham have won two of their last three Premier League meetings with Everton, as many as they had in their previous 22 against them.

Gylfi Sigurdsson has scored or assisted in each of his three Premier League appearances for Everton against West Ham.

The Hammers are unbeaten in six away league matches, winning three, their longest run on the road since a streak of seven in January 2009.