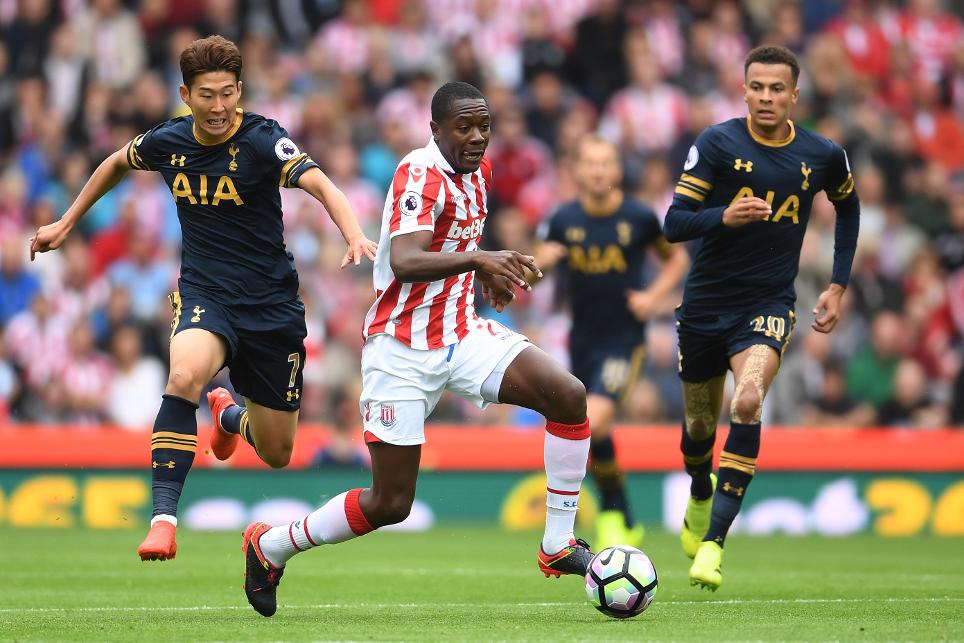 Stoke’s record signing has not played in the Premier League since September but Joe Allen’s suspension and Imbula's determination has put him in contention.

📝 Mark Hughes has challenged his #SCFC players to bounce back from last weekend's defeat at @WatfordFC tomorrow ➡️ https://t.co/Ngvl581rAD pic.twitter.com/iGWewVOqkr

“We have had a good response from taking him out of the side and it could be that we bring him back this weekend given the circumstances," Hughes told stokecityfc.com.

"I certainly wouldn’t have any qualms with that.”