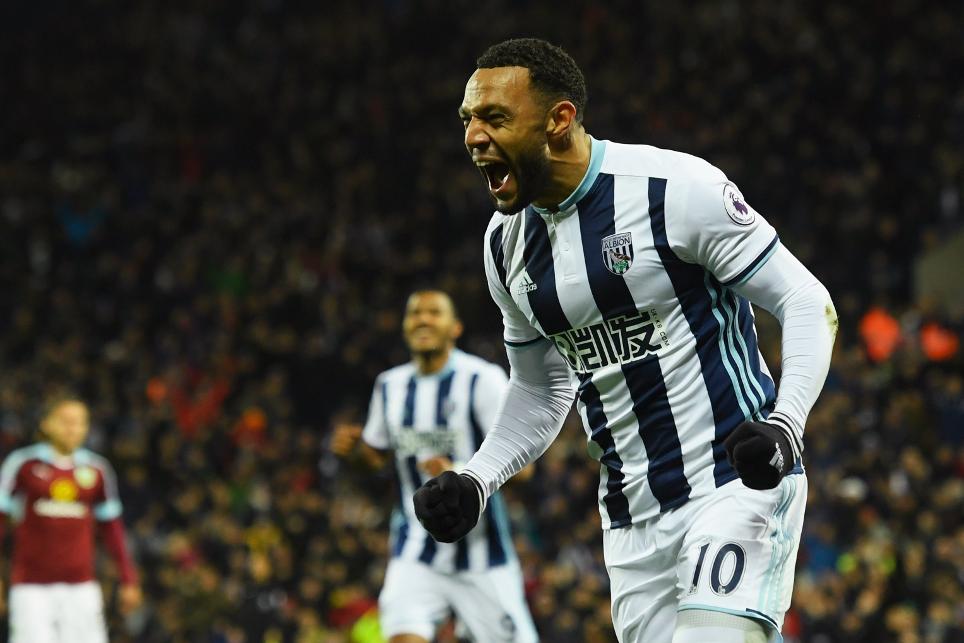 With two goals and two assists in as many Gameweeks, Fantasy Premier League interest in Matt Phillips (£5.1m) has intensified as West Bromwich Albion travel to the KCOM Stadium.

Dropped to the bench for the first time in the Baggies’ match against Manchester City in Gameweek 10, the Scotland international has since responded in sensational style.

Phillips played a part in both of his side’s goals in a 2-1 triumph at Leicester City, before repeating the feat in Monday’s 4-0 home victory over Burnley.

Assessing his displays over the last four matches against Gameweeks 1-7, there has been a major improvement in goal threat.

Phillips’ previous average of 1.3 goal attempts per match has climbed to 2.0, and his efforts inside the penalty area have risen from 0.1 to 1.5.

The winger has also upped his efforts on target (0.3 to 0.8), while maintaining the same level of creativity; he has supplied 1.5 key passes compared with 1.4 beforehand.

Only Salomon Rondon (£6.5m) has produced more shots inside the opposition box (seven to six) and touches in the penalty area (21 to 13) for West Brom than Phillips over their last four outings.

Having dropped £0.4m in price since the start of the season, Phillips has earned more than 37,000 FPL transfers in this Gameweek due to his recent renaissance.

Encouragingly for Tony Pulis’ side, Saturday’s hosts Hull City are ranked bottom for both shots conceded at home inside the box (74) and minutes per attempt against (4.6).

With home encounters against Watford and Swansea City also to follow in the next four Gameweeks, the winger has the platform to offer FPL value over the busy festive period.