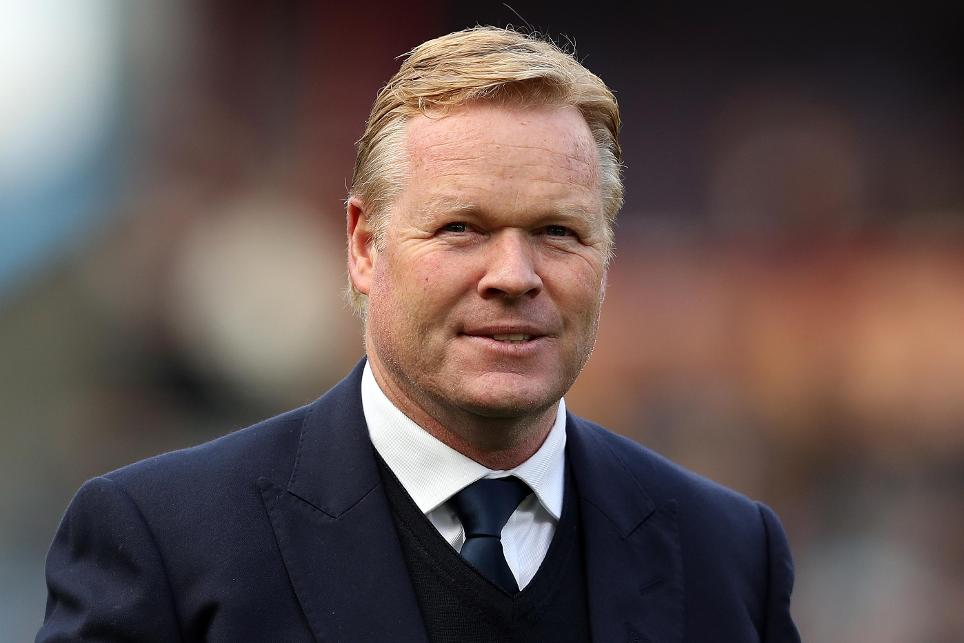 Everton manager previews his first return to Southampton on Sunday

Ronald Koeman will be hoping his current side can get the better of his former team when Everton visit Southampton in Sunday’s 4.30pm GMT kick-off.

The Toffees manager returns to Saints, who he led to club record Premier League finishes in consecutive seasons, for the first time since leaving in the summer.

And ahead of the match Koeman says he looks back on his time on the south coast with fondness.

“It is special,” he told evertonfc.com. “I had a great time. The club was very successful and I was proud of that."

💬 | “When I was in France, I played against his teams." - Gana on what to expect from Southampton under Claude Puel https://t.co/lAz6E4buqd pic.twitter.com/4QeQ6RvqyY

Everton have no new injury concerns ahead of the match and will welcome back Gareth Barry from suspension. Muhamed Besic (knee) and Matthew Pennington (hamstring) are the only absentees.