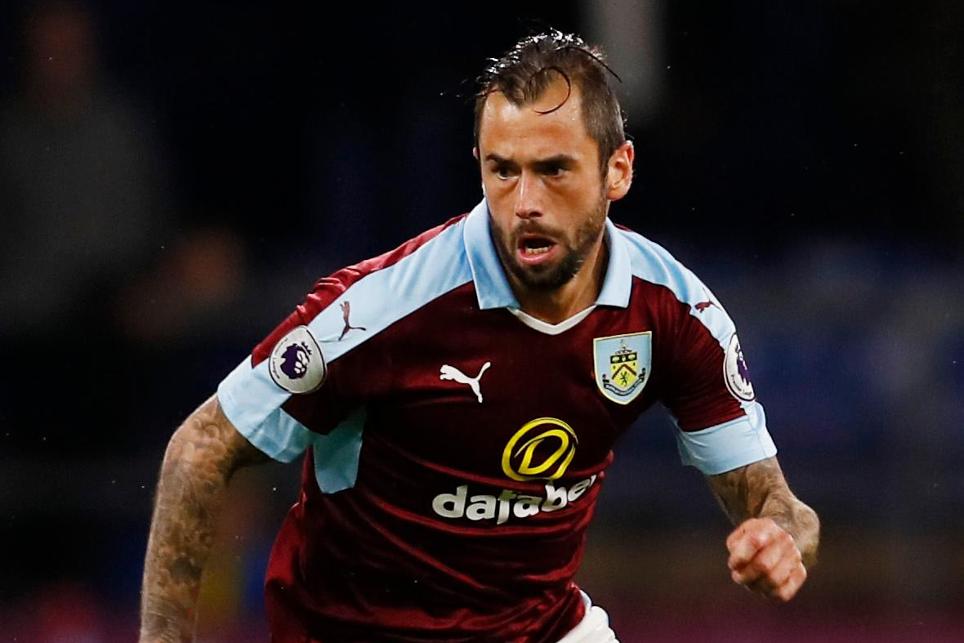 Steven Defour believes Burnley can take heart from their recent result against Manchester United when they take on West Bromwich Albion at The Hawthorns tonight.

The Clarets are unbeaten in three matches thanks to wins over Everton and Crystal Palace but Defour feels it was the 0-0 draw against Jose Mourinho's side that proved to his team-mates they have what it takes to stay in the Premier League this season.

"The away game against United gave us a lot of confidence and I hope we can perform the same way and get something at West Brom," Defour told www.burnleyfootballclub.com.

Steven Defour is enjoying the ride as he heads to West Brom looking for first away win. Read: https://t.co/L4gvApGgSy pic.twitter.com/Tt446hSkdh

Burnley are hoping defender Ashley Ward will return from injury against the Baggies, while Ashley Barnes is in contention to make his first Premier League start of 2016/17 after coming off the bench to score the winning goal last time out.

"It was a relief, more than anything, to hit the back of the net and have that feeling back inside you," the striker told burnleyfootballclub.com. "As strikers that's what you want to do.