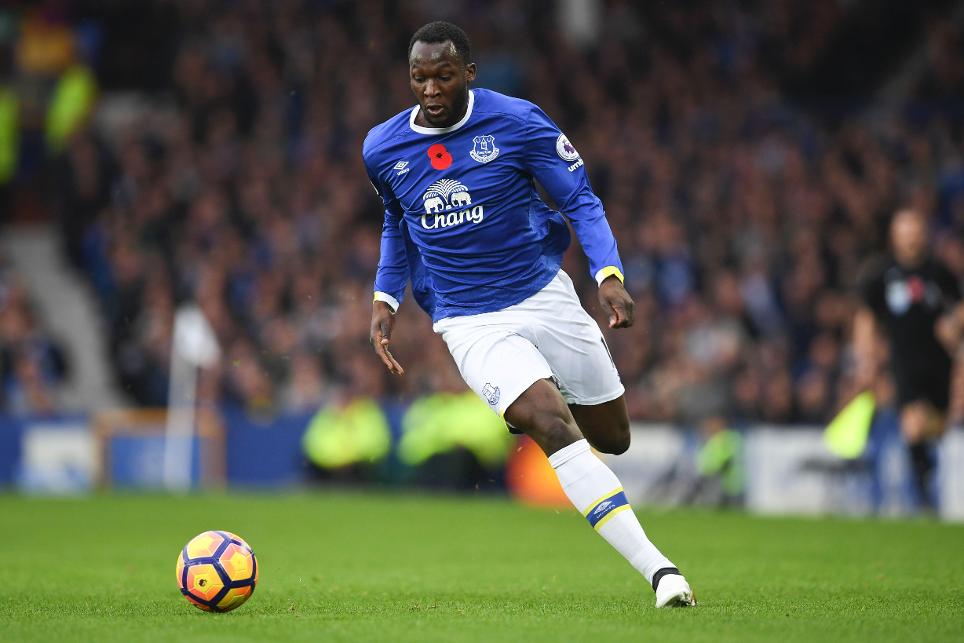 With Man Utd, Arsenal and Liverpool next at Goodison Park managers are transferring out misfiring forward

Gylfi Sigurdsson (£7.2m) struck from the penalty spot to give Swansea City the lead in the 1-1 draw at Goodison Park, earning himself a score of 25 in the Fantasy Premier League Bonus Points System (BPS) to claim two extra points.

Sigurdsson failed to collect the maximum bonus as he was tackled twice and also missed a "big chance".

Instead, it was Everton's Idrissa Gueye (£5.0m) who took three additional points courtesy of a typical all-action midfield display.

Gueye completed 80.7% of 57 passes attempted, while he also made seven successful tackles and totalled nine clearances, blocks and interceptions (CBI) to tally 28 in the BPS.

Coleman struck the Toffees' equaliser, his second goal of the campaign, to earn a BPS total of 21.

Fabianski shared that tally, having registered five saves and 16 recoveries.

Sigurdsson, who was again utilised in the 'false nine' role by Swansea City manager Bob Bradley, topped the ICT Index with a tally of 12.9.

The Iceland international registered a Threat score of 53, having managed four goal attempts, with three arriving from inside the box and three on target.

Recording a Threat score of 61, the Everton winger registered seven penalty-area touches, firing three of his four attempts on goal from inside the opposition box.

Romelu Lukaku was captained by 10% of FPL managers heading into Gameweek 12, but disappointed and has now blanked in his last two outings.

With the fixture list turning unfavourable for the Toffees over the next month, Lukaku has already started to suffer sales.

Manchester United, Arsenal and Liverpool are the next three visitors to Goodison Park.

Lukaku's trip to Southampton in Gameweek 13 looks vital to his prospects of retaining a current 35.2% ownership.

More than 28,000 FPL managers have already transferred out the Everton forward since Saturday's deadline.

Having registered attacking returns in his last three starts, Swansea's Sigurdsson looks ready for investment ahead of a hugely favourable run of fixtures.

The Swans host Crystal Palace in Gameweek 13, while they also face Sunderland, West Bromwich Albion, Middlesbrough, West Ham United and AFC Bournemouth before the turn of the year.

Sigurdsson has been involved in 60% of Swansea’s goals this season and the midfielder looks set to emerge as a key mid-price target.

Bradley once again shuffled his pack on Saturday.

After an improved performance, the Swans manager may keep faith in the majority of his XI for the visit of Crystal Palace to the Liberty Stadium for Gameweek 13.

For FPL managers, Amat's return to the teamsheet renews his potential as a budget option over Swansea's promising schedule.